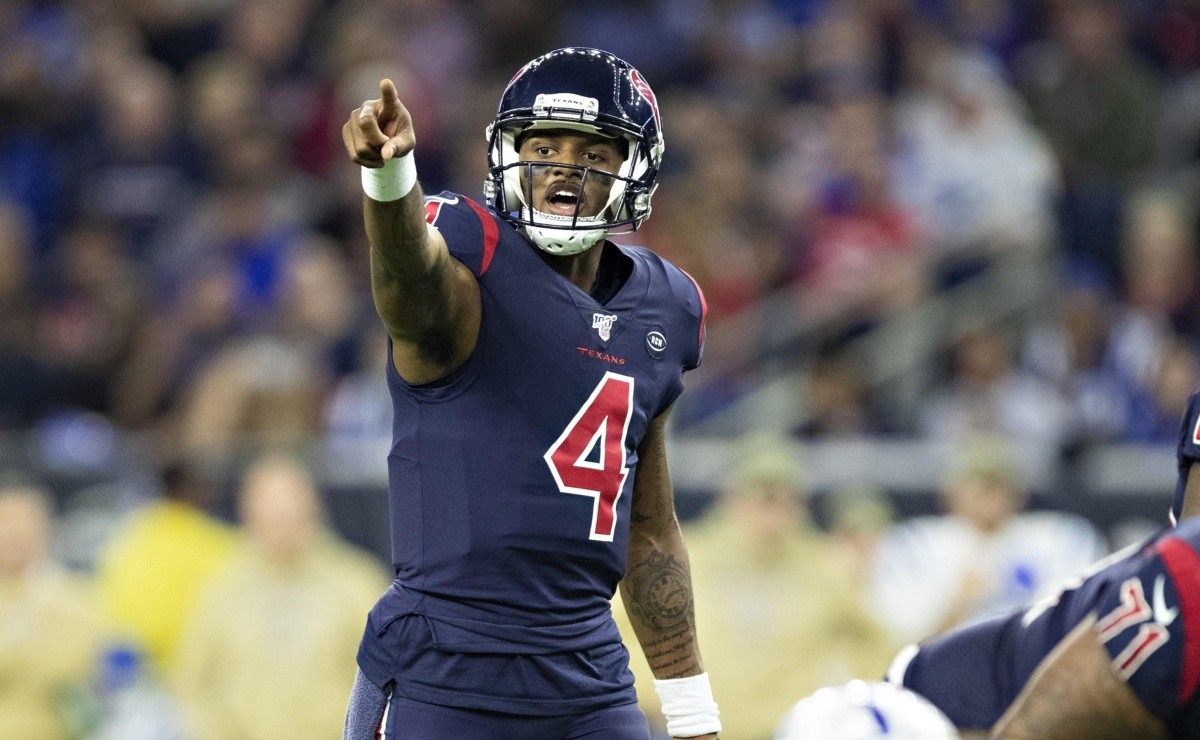 One of the teams that would be interested in signing the quarterback deshaun watsonare the cleveland brownswho according to NFL Network’s Ian Rapoport, had a meeting with him this Tuesday.

Watson, who is under contract until 2025 with the Houston Texans of the NFL, was recently exonerated of charges for sexual harassmentand for months he asked the club to be transferred, not agreeing with the direction in which the Texan franchise is heading.

It is worth mentioning that the 26-year-old player did not have any participation in the 2021 season, as he concentrated on his legal matters.

Read more: Jarrett Allen will not have surgery, and could return to the Cavaliers before the playoffs

While the scandal that has engulfed Watson over the past year has damaged his image quite a bit, the Browns are just one of the teams willing to sign him up, as are the Atlanta Falconswith whom according to Rapoport, he will meet tomorrow, Wednesday.

Leaving aside the off-court controversy, Watson’s talent is undeniable, having already been 3 times selected to the Pro Bowland having been passing yards leader in 2020.

Deshaun Watson is honored to have the best completion percentage in history of the NFL, with 67.8 percent, after 4 seasons played.

The controversy is that the Browns currently have under contract Baker Mayfieldwho had a difficult season due to injuries, and although the Cleveland management said at the end of the 2021 season that they had him, they could take a different course very soon.

Read more: Baker Mayfield posted a message on his social networks in which he seems to say goodbye to Cleveland

A few weeks ago, Texans head coach Lovie Smith mentioned that Watson’s situation, in terms of the transfer he demanded, was being handled day by day, so we could be hours away from knowing the outcome of this novel.

NFL: The Browns are emerging as one of the candidates to sign Deshaun Watson