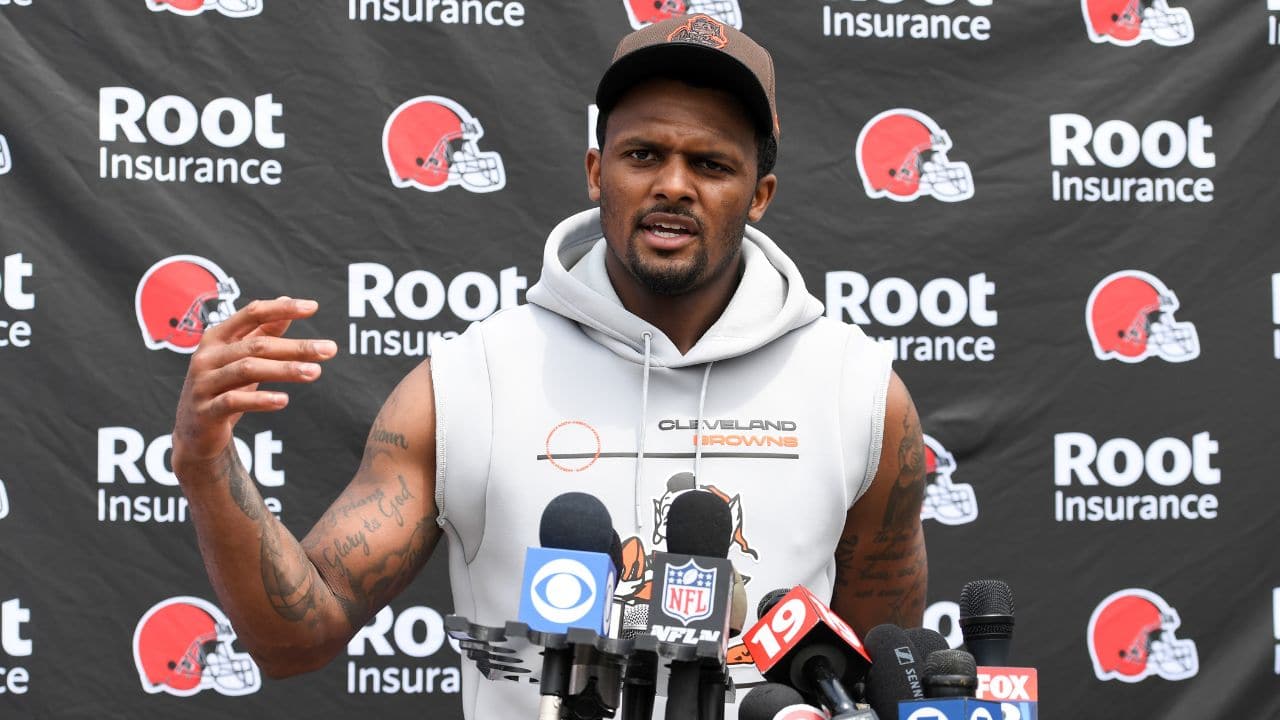 The Houston Texas of the NFL have reached a settlement with 30 of the women who filed complaints over their former quarterback’s sexual misconduct cover-up deshaun watsonas reported by the women’s lawyer, Tony Buzbeethrough a press release.

Other cases that come to his settlement is that of the victim who had already filed his civil complaint against the Texans, last June, for facilitating and covering up the behavior of Watson.

“We were shocked and deeply saddened when we first learned of the allegations against our then-franchise quarterback in March 2021. Although our organization was unaware of Deshaun Watson’s alleged misconduct, we have intentionally chosen to resolve this matter. friendly way. This is not an admission of any wrongdoing, but rather a clear position against any form of sexual assault and misconduct,” Texans owners Janice McNair, Hannah and Cal McNair stated.

From lawyer Tony Buzbee: 30 women who made or planned to make claims against the #Texans have settled. More below 👇👇👇 pic.twitter.com/dQHIxfdUgR

The legal representative of the victims also stressed that the agreements with each of the women are confidential.

The 25 women who sued Deshaun Watson

The controversy surrounding the player began during the 2020-2021 season, when the former Houston player received 22 lawsuits against him for abuse, harassment and inappropriate sexual behavior. Subsequently, the figure was enlarged until it reached 30 demands.

The women pointed out Watson for showing their private parts, touching them with his penis or kissing them against their will.

Watson stressed his innocence at a press conference I Photo: Getty Images

On June 7, the New York Times reported that Deshaun would have scheduled a total of 66 massages with different women during his stay in Houston, a period of 17 total months.

The journalistic investigation also revealed that the Texans allegedly gave the athlete a hotel membership, in addition to an NFL employee giving him a confidentiality agreement, which the quarterback will use during his sessions with the masseuses.

Exclusive: The NFL star Deshaun Watson, who has been accused of sexual misconduct during massage appointments, used resources provided by the Houston Texans, including nondisclosure agreements, to make appointments with more women than previously known. https://t.co/uUMPmv7E41 pic.twitter.com/kLHTo8HdrN

The disciplinary office of the NFL is still discussing what will be the sanction that Watson will receive in the cases and complaints. Watson had a hearing with the league team and sources say there could be a suspension of at least a year.