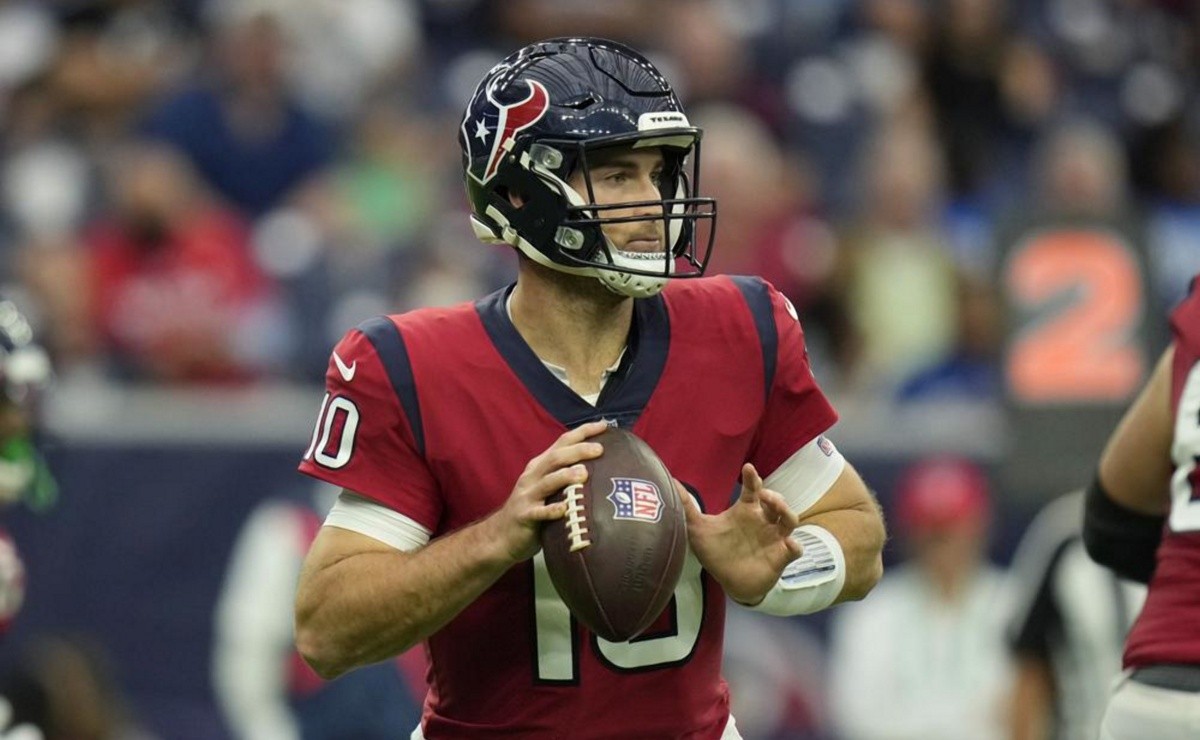 The 2021 campaign in the National Football League (NFL) for Houston Texans It was quite complicated, not having their star quarterback, deshaun watsonwho was involved in a sexual harassment scandal, which he had to deal with throughout the past year.

With this development, the Texans turned to the 67th pick in the third round of last year’s Draft, Davis Millsto lead the Texan franchise as their starting quarterback.

In his first year, things were tough, as they usually are for a rookie quarterback (ask the No. Trevor Lawrence with the Jacksonville Jaguars), although he left hints of the talent he could develop.

With the arrival of the team’s new coach, Lovie Smitha notable improvement is expected for the following year, the same ‘head coach’ has already declared that he trusts the development and progress of Mills and the Houston Texans for this new challenge in 2022.

“If you look at all my comments about Davis, I believe in him and what he’s going to do. Eventually he has to do it all on the football field consistently where everyone loves him, every play and all. Before a boy has played enough to do all that, he shows up every day“, he commented.

We recommend you read:

“Availability, he’s available, and he’s recruited other players to come here, and what the guys see him do is just work. When I say I believe in him, (offensive coordinator) Pep Hamilton, second year in the system, all these things… If you go back and look at the plays that he made, throwing the ball down the field last year, so many good things that he did, and that as a rookieSmith added.

NFL: Texans coach, believes in the potential and development of Davis Mills for the following season