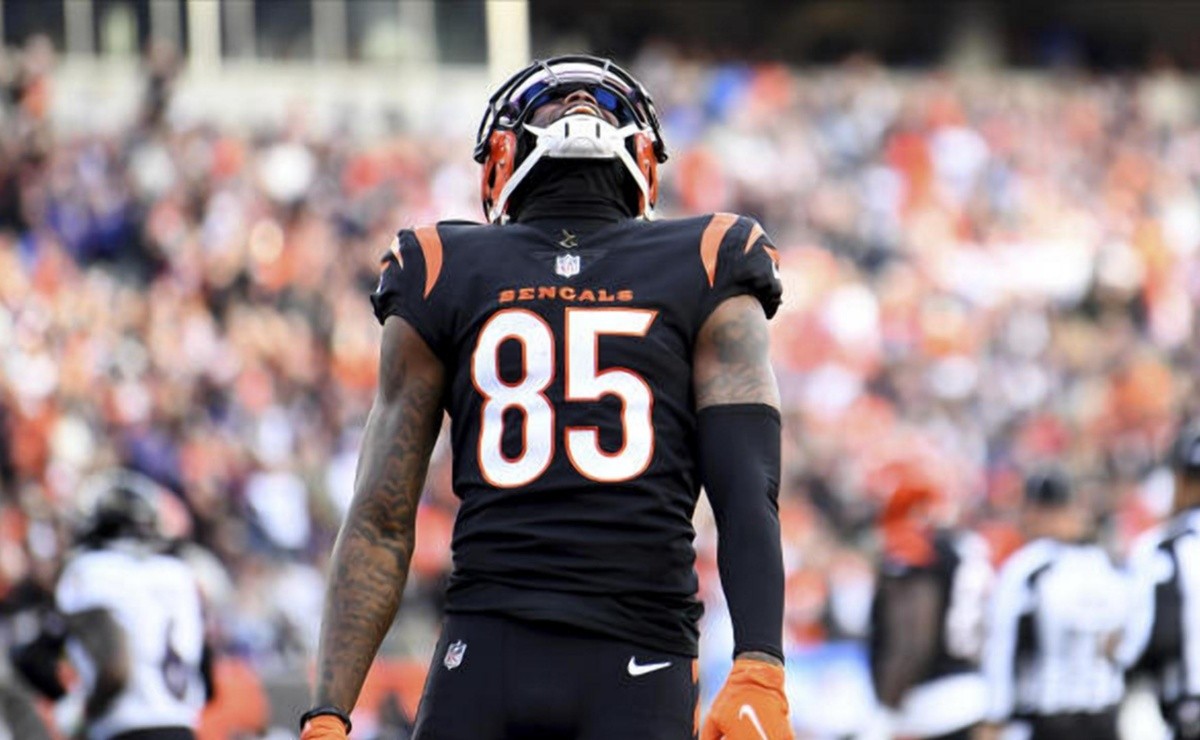 During the start of the 2021 NFL season; Tee Higginswide receiver for the Cincinnati Bengalssuffered an injury to his shoulder, which he put on hold until the end of the course to be able to operate.

Higgins suffered a labral tear in one of his shoulders in week 2 of the season, so he missed the next 2 games, but it did not prevent him from returning in week 5, and from then on, being key to the franchise of Ohio.

The 23-year-old wide receiver had to postpone the operation until last March, and assured that his recovery is on track, so he should have no problem being in time for training camp with the Bengals.

In his second season with Cincinnati BengalsHiggins, who played most of the year injured, had his best performance, exceeding a thousand yards (1091) for the first time, being second on the team behind Ja’Marr Chase, with 74 receptions and 6 touchdowns.

“This is the plan. An amazing game superbowl), but it was not the result that my colleagues and I expected. It will motivate us all, but we know what it takes to get back to the Super Bowl. That’s what we hope to do next seasonHiggins said of being healthy.

The Bengals fell in the Super Bowl to Los Angeles Ramsafter accessing ‘Super Sunday’ for the first time in 33 years, consecrating itself as one of the young teams with the greatest talent and projection for the future.

NFL: Tee Higgins says he will be ready to start training camp with the Bengals