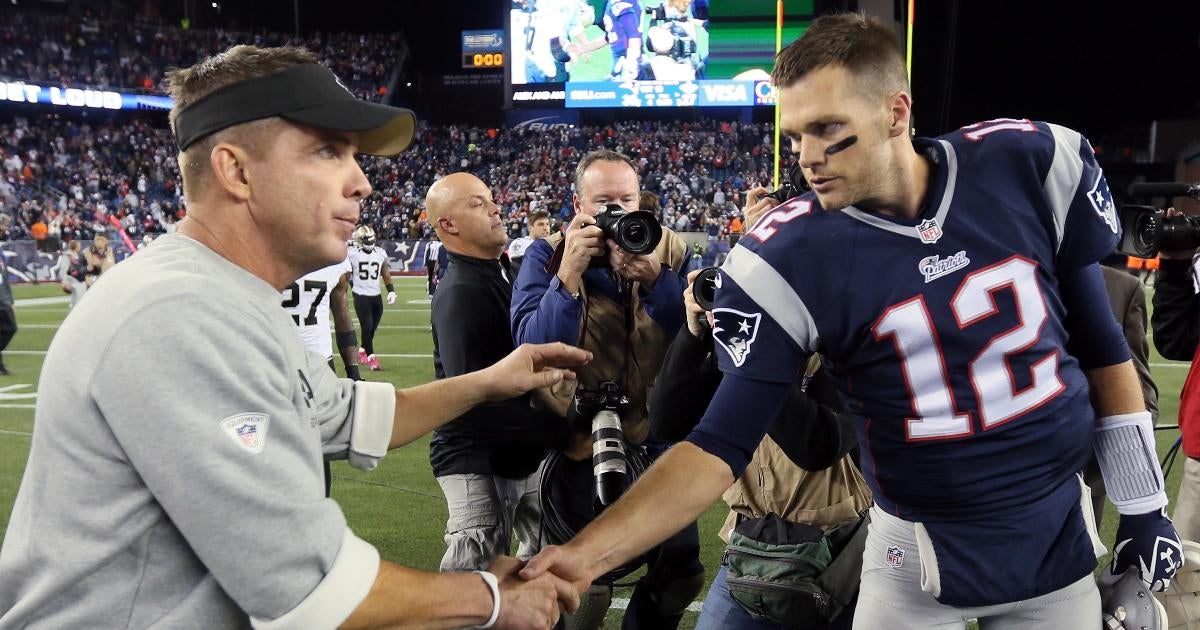 An NFL team was poised to make two big moves for the 2022 season. According to Mike Florio of Pro Football Talk, the Miami Dolphins were looking to bring in Tom Brady as a minority owner. They also considered bringing in Sean Payton as their head coach, as mentioned by CBS Sports.

Brady announced his retirement from the NFL earlier this month but has yet to complete his paperwork, which likely explains why the Dolphins haven’t gone after the seven-time Super Bowl champion. Brady is still on the Tampa Bay Buccaneers roster, but could be placed on the reserve/retired list on June 2. After that date, Brady’s $32 million dead salary cap money can be spread over two seasons.

“It’s hard for me to write this, but here it goes: I’m not going to make that competitive commitment anymore,” Brady said in his retirement announcement. “I’ve loved my NFL career, and it’s not time to focus my time and energy on other things that require my attention.”

Payton resigned from the New Orleans Saints after the 2021 season after being the team’s head coach since 2006. During that time, Payton led the Saints to the NFC Championship game three times and won a Super Bowl in 2009. Payton’s resignation comes a year after Saints quarterback Drew Brees retired from the NFL. The Saints reportedly turned down the request to talk to Payton about becoming his head coach. Instead, Miami hired Mike McDaniel.

“When you make a decision like this, you spend time with your loved ones, you spend time with your family,” Payton said in January. “I have a daughter who is out west in the media trying to become what many of you are, and a son is in college, my wife Skylene, who we have been together for many years, 10 years, and we married. last June. And I’ve trusted those guys quite a bit. And I’ve talked a little bit about these decisions. And I appreciate them. And they have been extremely good listeners. Because, ultimately, we all want happiness for our friends. We want happiness. and health to our friends and family. Those are the two things I think about maybe as I get older.”