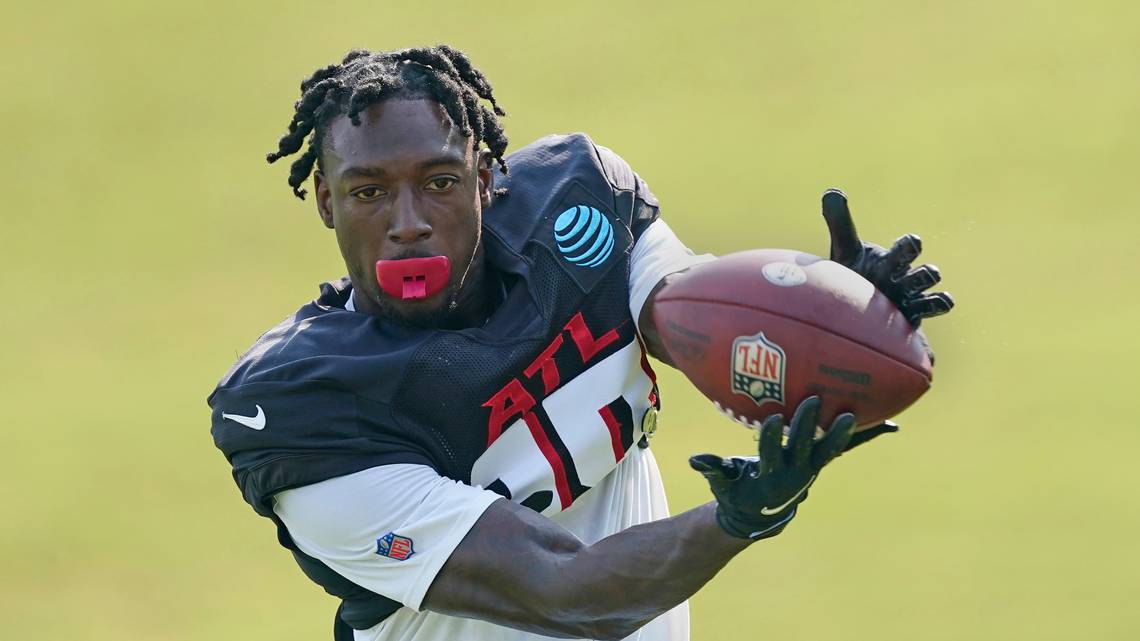 Atlanta Falcons wide receiver Calvin Ridley was suspended by the NFL for the entire 2022 season for betting on league games in 2021.

NFL Commissioner Roger Goodell announced Monday that Ridley took a gamble when he was away from the team to address an issue related to his mental health. The league said the suspension will be “through at least the conclusion of the 2022 season.”

The NFL noted that the bets were placed over a five-day period, in late November 2021.

The Falcons placed Ridley on the non-football-related illness list after Week 8 of last season, which ended Nov. 1.