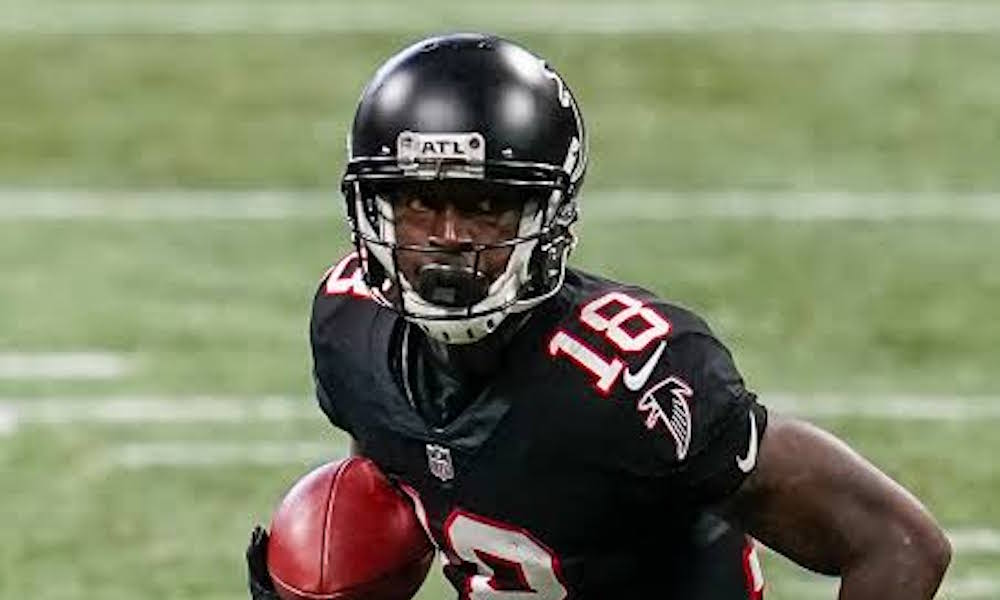 If there is a sports competition that exemplarily punishes its protagonists when they break the rules, that is the National Football League (NFL), what Calvin Ridley suspended for gambling during the past 2021 season.

American football league in the United States He discovered it thanks to an investigation.

It was found that current Atlanta Falcons player bet for five days on various matches held during the month of November, that is, in the final stretch of the regular phase.

It may interest you: Dallas Cowboys would cut one of their receivers

It may interest you: Arizona Cardinals will play on the field of the Azteca Stadium

Interestingly, that was the period in which he was reported inactive due to alleged psychological problems, however, it is clear that his intention was totally different.

Fortunately, there is no talk of any kind of rigging or anything similar.

it was the same NFL which was in charge of drafting a letter to notify Calvin Ridley about what suspended it for for the next 2022 season for gambling last season.

It may interest you: Teams that will play outside the United States in the 2022 season

I bet 1500 total I don’t have a gambling problem

“For decades, betting on NFL games has been considered one of the most serious violations of league policy, deserving of the most substantial penalty… I commend you for promptly reporting to an interview and admitting your actions,” reads in the document.

The University of Alabama graduate has only been a professional for four years.

Finally, the NFL suspended Calvin Ridley for the next 2022 season for betting on the previous one; so much Atlanta Falcons as the receiver himself accepted the punishment.