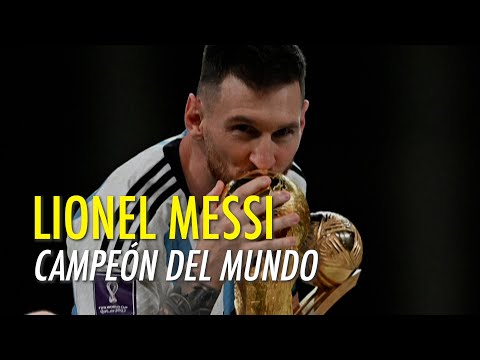 Taylor will be a sensitive casualty for the Colts / Photo: AFP

In case to be marked in the history of the nfl Since the team suffered the greatest comeback of all time was not enough, the Indianapolis Colts would have lost their star Jonathan Taylor for the rest of the season.

You may be interested in: Unbelievable mistake! This is how the Patriots gave the victory to the Raiders in week 15 of the NFL (VIDEO)

The 23-year-old runner who had all the reflectors Due to his great performance in 2021, he sprained his ankle after participating in only two plays, during the Colts’ 36-39 loss on their visit to Minnesota.

As reported by the insider nfl networkIan Rapoport, Taylor still holds meetings constant with the doctors of his team and external, but everything seems to indicate that he will not step on the gridiron again until the 2023 season.

It is also unlikely that he will return for the postseason as Deebo Samuel from San Franciscosince Indianapolis has a record of four wins for nine losses and one tie, and although mathematically they are not eliminated, the chances are minimal since they need to win their last three games and that both Tennessee and Jacksonville do not achieve any victory.

In 2022, Jonathan Taylor participated in 11 games and had 861 rushing yards with four touchdowns. Numbers far removed from what he had in 2021 when he rushed for 1,811 yards and 20 touchdowns, 18 rushing and two more receiving in 17 games.

The following quote from the Colts will be on Monday night, December 26when they host Justin Herbert’s Chargers at Lucas Oil Stadium.

NFL: Sensitive drop! Indianapolis says goodbye to Jonathan Taylor for the rest of the season