Know all the NFL Schedule for the 2021 Season with all the actions of the Week 8 with the stellar matches of Green Bay vs Arizona, Pittsburgh vs Cleveland and Tampa Bay vs New Orleans. 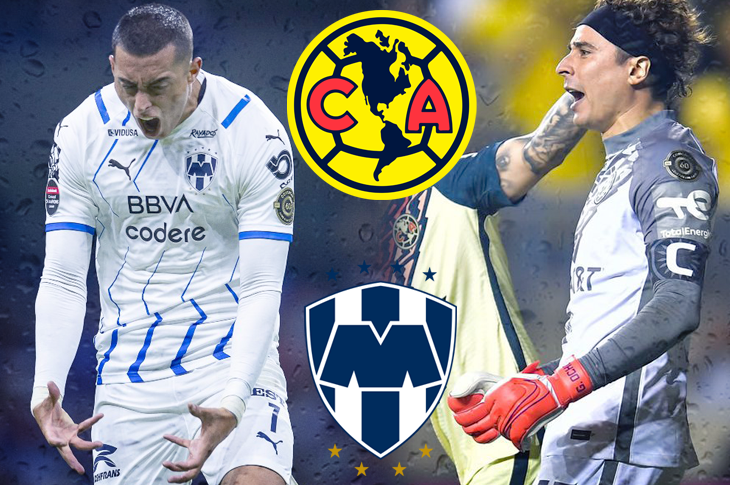 NFL channels to watch the games on Thursday, October 28

NFL channels to watch the games on Sunday, October 31

NFL channels to watch the games on Monday, November 1