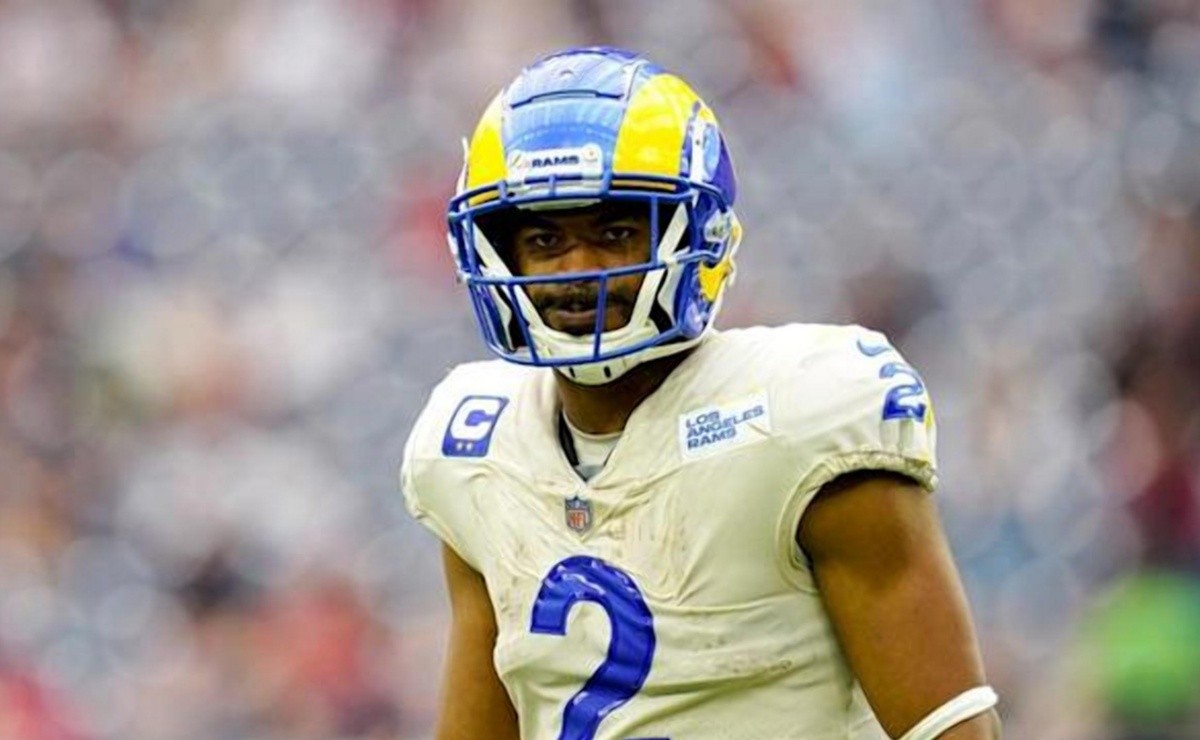 wide receiver Robert Woods he won superbowl with Los Angeles Rams Almost 2 months ago, and a few days ago, his transfer to the Tennessee Titans was announced, where he will continue his career in the NFL.

With his move to the Titans after 5 seasons with the Rams, Woods, 29, will have to finish his rehabilitation from cruciate ligament tear that he suffered last year, and that deprived him of playing the Super Bowl.

However, Woods is happy with his arrival at Tennesseesince in statements to the ESPN chain, the veteran sees an opportunity to raise his level of play.

Read more: The Buccaneers have re-signed Leonard Fournette for $21 million.

“They told me that I would say where they would change me. I did my research and talked to previous players who have been here. And just having a relationship with offensive coordinator Todd Downing and wide receivers coach Rob Moore who were already in Buffalo. Then Derrick Henry, Ryan Tannehill, AJ Brown, they’re a top performing team and Coach of the Year Mike Vrabel, so joining this team is beneficial for my career.Woods said Wednesday, via ESPN.

Read more: Tyreek Hill Calls ‘The End of an Era’ on His Farewell to Kansas City

After weeks ago the Titans cut the historic wide receiver Julius Jones After a season in which he did not perform as expected, the franchise placed its trust in Woods to fill the gap, we will see in the end how it turns out for both parties, team and player.

NFL: Robert Woods sees a great opportunity to lift his career in the Titans