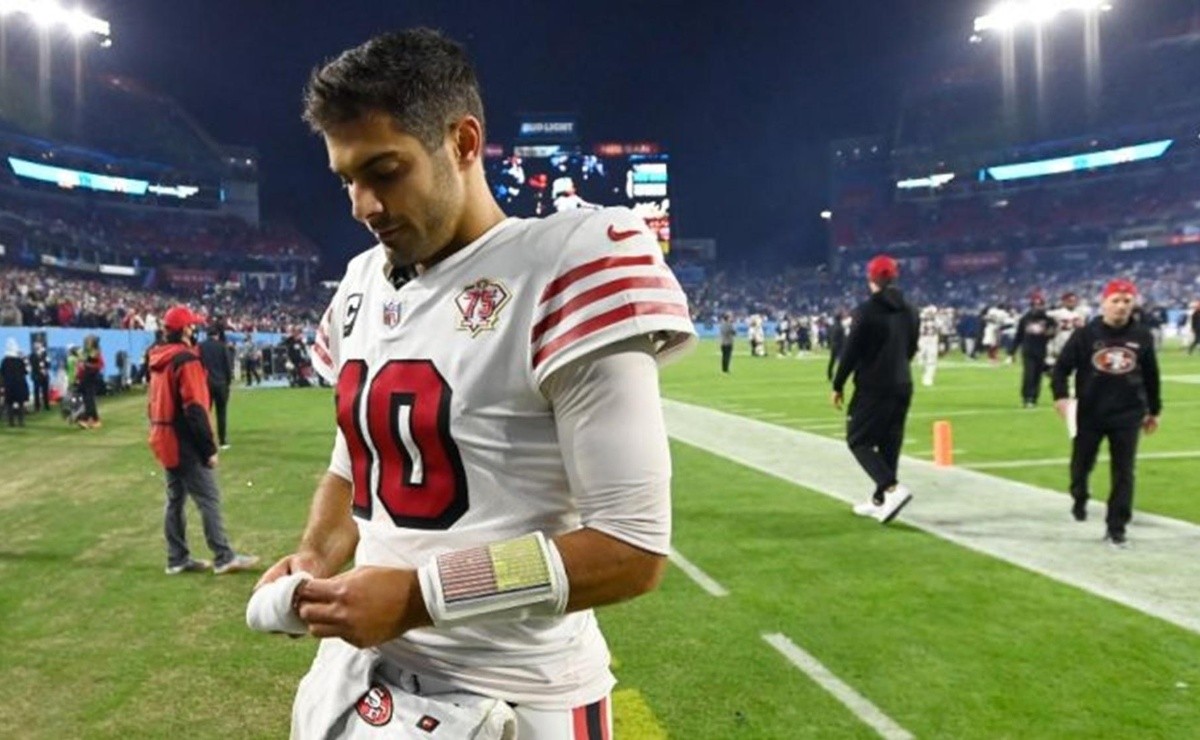 San Francisco, California.- San Francisco 49ers does not want to miss the victory in this week 17 of the National Football League (NFL), for this reason they decided to activate the quarterback Nate Sudfeld, who is part of the practice squad for this duel against Houston Texans.

“The 49ers activated QB Nate Sudfeld from their practice squad, a sign that they need an extra pitcher for Sunday and that Trey lance he’s in line to start against Houston, “said NFL insider Adam Schefter.

The Niners have yet to decide if their official quarterback Jimmy Garoppolo will take part this weekend, because in recent days it was announced that he suffered a tear in his right thumb, so much so that San Francisco began to look for options in the face of the field at Levi’s Stadium.

The question that existed in the franchise was to look for a quarterback outside the team or to have Trey Lance for his second start of the 2021-22 season. Yet Sudfeld’s activation could only add to the diminished chance of seeing “Jimmy G” on the pitch.

The sprain of his right thumb occurred in the hand that he uses regularly to carry out each of his shipments. His injury occurred during Week 16, when San Francisco fell to Tennessee. One of his hones was torn with the ligament.

In case the 49ers Deciding to use rookie Trey Lance as a starting pitcher would be his second chance since Week 5, when he recorded 15 of 29 passes for a total of 192 yards in his team’s loss in that game against the Arizona Cardinals.

The 49ers are currently the sixth seed in the National Conference standings. They lead their pursuers for a game. The worst-case scenario is falling to the Texans if you have a return to the NFL postseason in mind. Record an 8-7 in third position. From the West