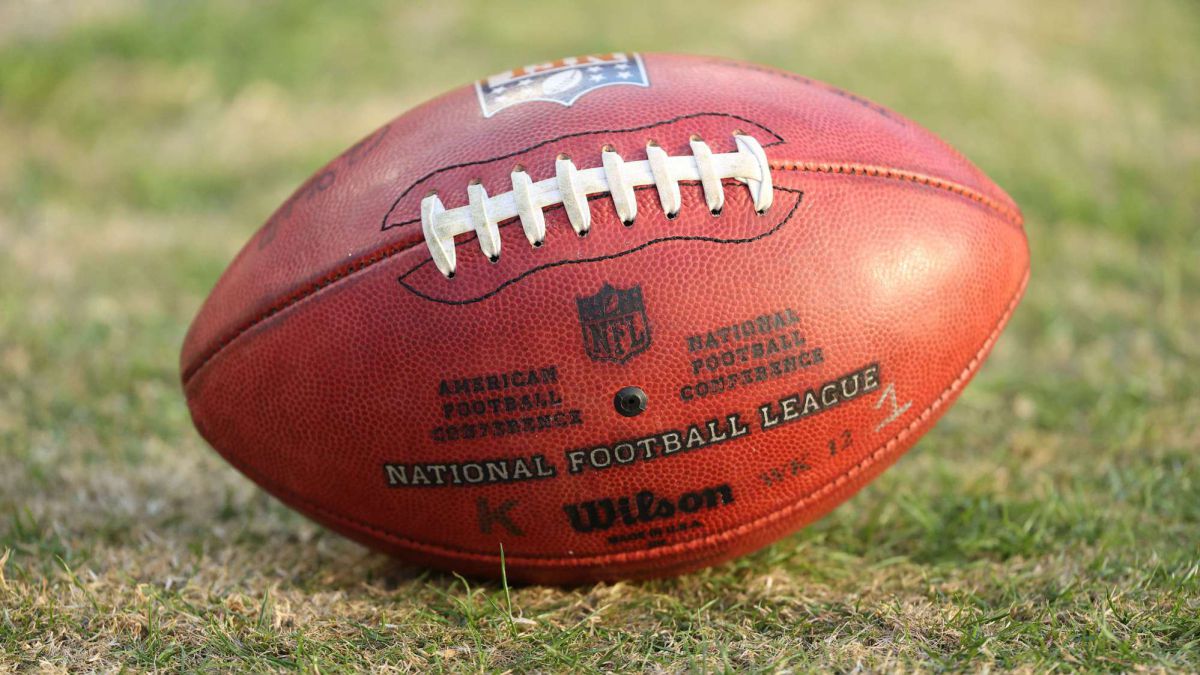 With Monday Night Football between the Rams and Cardinals to be played in a few hours, The NFL has prevented until Week 14 of the season that any game is suspended or canceled due to coronavirus outbreaks.

However that could change in the next few days. With Christmas approaching and the end of the year meetings increasing between players and the rest of the workers, The NFL could take a hiatus in seasonal games after it was announced Monday that 37 tests for Covid-19 were positive.

The insider of ESPN, Adam Schefter, reported the news following a report revealing that The Rams won’t have cornerback Jalen Ramsey and tight end Tyler Higbee tonight. being added to the reserve / COVID-19 list.

Total, 36 players were excluded from the rest of their teammates and placed on the list. It’s the highest number since the record was created in 2020. The Los Angeles organization had already separated running back Darrell Henderson, tackle Rob Havenstein and cornerback Donte ‘Deayon.

One of the cases reported and that does not correspond to that of any players, is Washington Football Team staff member who tested positive for the Omicron variant.

Covid infections, many of which are related to the Omicron variant, are affecting entities across the sporting world this week.. The Miami Dolphins currently have no healthy running backs on their active roster due to multiple positive coronavirus test results, and the Chicago Bulls have proposed at least two games due to having 10 players in NBA health and safety protocols.

The NHL’s Calgary Flames were put on hiatus Monday due to a covid outbreak, and both Tottenham and Manchester United of the England Premier League are dealing with problems caused by the virus.

Under the rules of the NFL, unvaccinated players who test positive for COVID-19 must isolate themselves from their teams for a minimum of 10 days.