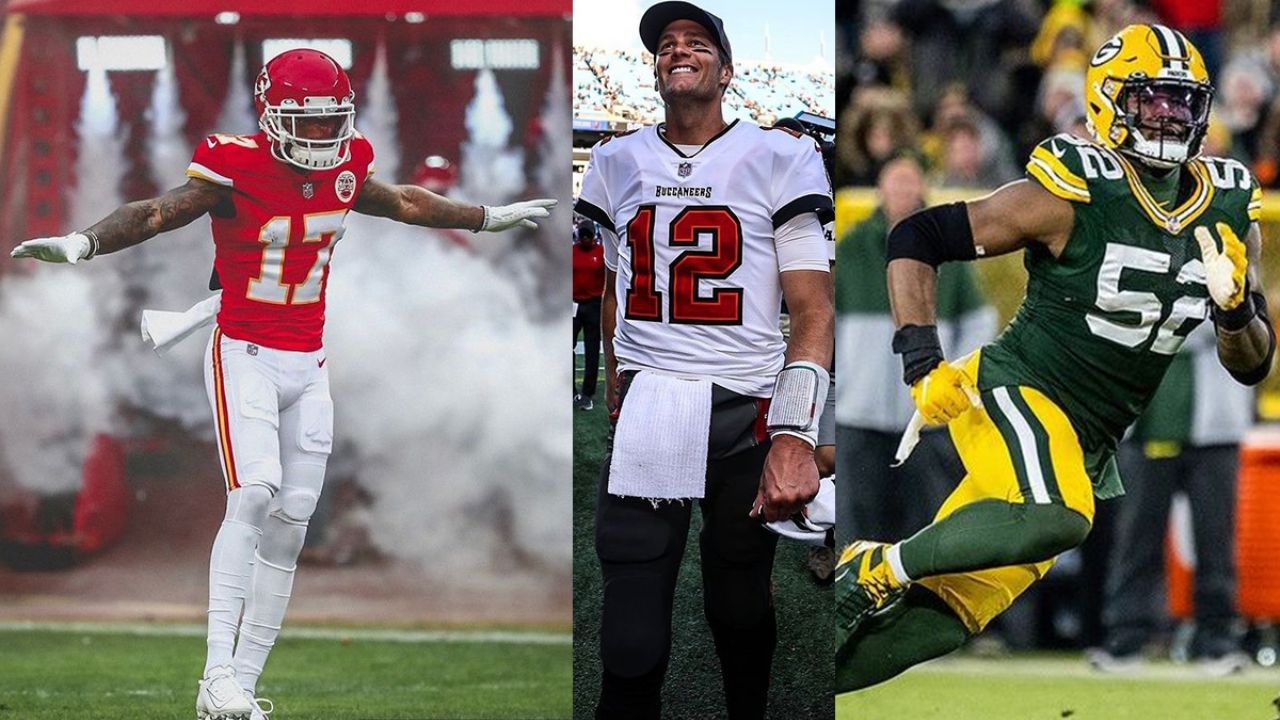 The NFL continues with its regular season, that is why here we bring you the forecasts for the Week 17 of the National Football League. It should be noted that there will no longer be a game on Thursday since with this day, which is the penultimate, the games will only be on Sunday and one on Monday.

First we will talk about the defense of the Pats, which did not help much and did allow up to 33 points, but if we analyze the situation in Washington, this franchise is very sad.

The Week 16 threw some clarity for what the Playoffs could be in both conferences. Tennessee took another step towards the AFC South title with a victory over the 49ers, and on December 24, the Packers had a perfect performance over the Cleveland Browns.

What are the forecasts for Week 17 of the NFL?

In fact, Week 16 hinted at the five teams that will play the playoffs no matter what happens in the last two dates of the regular season.

It should be noted that since last year, there are seven teams per conference that will qualify, this means that there will be one more playoff game.

Speaking of the American Conference, after adding their eighth consecutive victory, the Chiefs, who are the current champions of America, are the best connected team. In fact, Kansas City won their sixth divisional title last Sunday and they are playing at the level they did in 2020.

The Colts do not represent what the team is, the Indianapolis have not been able to secure their ticket to the postseason, but their fans still have faith that they will; Well, they did not have an easy schedule and despite them, they have managed to obtain valuable victories over the Patriots and the Arizona Cardinals.

The Bengals have already taken control of the North American Division, in fact they are the best team in that division, and they also have quite an explosive offense. Joe Burrow is coming off adding 500 yards for the first time in his career and also had four touchdown passes.

On the other hand, the Green Bay Packers are a rival that no one would want to see in the playoffs, this franchise has Aaron Jones who is one of the best running backs in the Conference, in addition to having the great receivers that Aaron Rodgers has.

Bears vs Giants Sunday, January 2 at 12:00 o’clock, the Chicagoans take it

Patriots vs Juaguars Sunday, January 2 at 12:00 o’clock the Pats take it

Titans vs Broncos Sunday, January 2 at 12:00 o’clock, the Titans take it

Jets vs Buccaneers Sunday, January 2 at 12:00 o’clock, the Tampa Bay take it

Bills vs Falcons Sunday, January 2 at 12:00 o’clock, the Bills take it

Colts vs Raiders Sunday, January 2 at 12:00 o’clock, the Colts take it

Washington vs. Eagles Sunday, January 2 at 12:00. the Eagles take it

Chargers vs Broncos Sunday, January 2 at 3:05 p.m., the Chargers win

Seahawks vs Lions Sunday, January 2 at 3:25 p.m., the Seahawks takes it

Cowboys vs Cardinals Sunday, January 2 at 3:25 p.m., the Dallas team take them

Steelers vs Browns on Monday, January 3 at 7:15 p.m., won by Pittsburgh

NFL: Predictions for Week 17 of the regular season