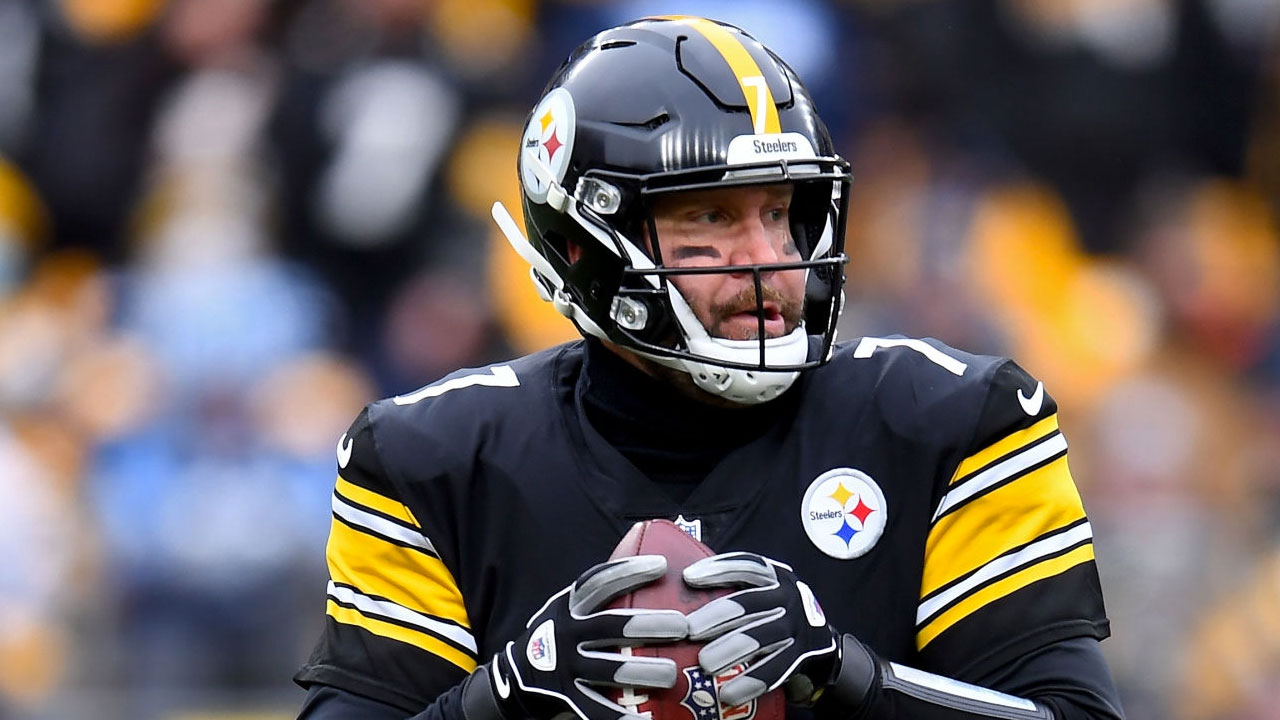 In the NFL news this Thursday, December 30, Big ben and Aaron Rodgers cause a stir about their future, QB who would make headlines this Sunday and more.

Veteran Steelers franchise quarterback Ben Roethlisberger went public that he is preparing as if this Monday night game against the Week 17 Browns would be the last of his regular season career at Heinz Field in Pittsburgh.

According Kevin Patra on the official NFL website, Big ben He asserted: “I never speak in definitive or guarantee terms (…) I know that we still have a chance to get a playoff game there (at home) if things work out in our favor and we take care of ourselves (…) But in the great The scheme of things, in terms of the regular season, everything indicates that this could be (his last game in Pittsburgh). “

These comments are the first to be made public by the same 39-year-old QB since speculation about his retirement surrounds him this season, with everything and that he himself had stressed that he would talk about a likely farewell to his NFL career until after the season.

Do you think this MNF is Ben Roethlisberger’s last with the Steeleers? What will happen to this team after the end of an era?

The “ritual” is back in the Packers, and it is that it was not even necessary to wait until the end of the regular season to return to the news and statements of Aaron Rodgers, star QB of Green Bay and the top candidate for the 2021 NFL MVP , on his likely retirement after one more season in Wisconsin.

Aaron Rodgers is not ruling out retiring after this season: “I’m just enjoying this season for this season, and playing next year will definitely be in the thought process.” He says it’s important for him to “not be a bum” on his way out, but play at high level. He’s doing that.

In statements collected by Ryan Wood, a reporter for the Green Bay Press-Gazette, Rodgers “would not rule out” retiring this season, as he is “enjoying the moment this season and playing next year definitely required a process of reflection”, since to It is important for him to “not be irresponsible” at the time of his departure and to play at the highest level.

In the thread that can be followed on Wood’s Twitter account, Rodgers added that this does not necessarily involve going to play with another team after his retirement (due to speculation that it would be the way to get rid of the current contract he has with the Packers) , that the relationship with the GM of Green Bay, Brian Gutekunst has grown, and that the aforementioned process of reflection to decide his future will be “quick” and not a long soap opera.

What do you think of these new statements by Aaron Rodgers and how should they be read between the lines? Can you imagine him playing next year and where?

Jimmy G, Drew Lock and Sam Darnold would be headlines this week 17

Although they had different goals for the 49ers, Broncos and Panthers in the remainder of the 2021 NFL season, these teams began to show varying degrees of certainty about their starting passers to face Week 17.

San Francisco (8-7), fully involved in the fight to achieve one of the last two NFC tickets to the next NFL Playoffs, receives with relief the news that the thumb injury suffered last game in the right hand (to launch) by Jimmy Garoppolo It was not serious and does not require immediate surgery, so he would be starting this Sunday against the Houston Texans.

In Denver (7-8) whom only a series of miracles would place in the postseason, it was confirmed that any hope of his must fall on Drew Lock, since Teddy Bridgewater is still out by concussion protocol to face the Los Angeles Chargers this Sunday

In the case of Carolina (5-10) eliminated from the playoff contention already this NFL 2021 season, quarterback Sam Darnold was named to face the New Orleans Saints this week 17, which could mean that Cam’s second period Newton on this team is coming to an end

Additionally, with the New York Giants (4-11) also eliminated, and since the only thing left to see for this team in the season are positional battles, head coach Joe Judge confirmed that both Mike Glennon and Jake Fromm ( substitutes for injured QB Daniel Jones) would be participating this week against the Chicago Bears.

Some relevant movements of the COVID list for this Thursday: