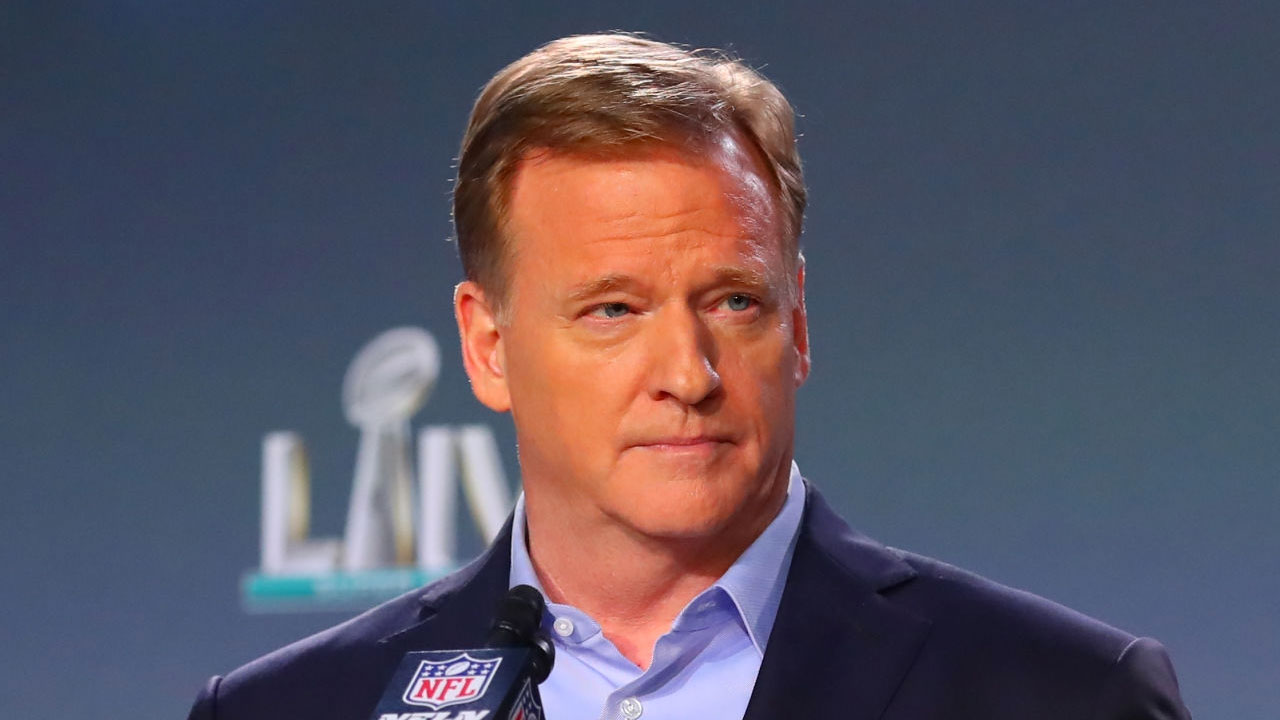 In the NFL news this Thursday: Urban Meyer reportedly kicked Josh Lambo; the NFL does not plan to cancel games; Bud Dupree Returns From IR; and more. Don’t miss the NFL news.

The latest HC Urban Meyer scandal prior to his official dismissal should not go unnoticed. This 2021 NFL season has been very difficult for Jacksonville as it is constantly involved in extra-court rumors that revolved around its now former first-year head coach, and this Wednesday was no exception. Through Rick Stroud’s Tampa bay timesJaguars former Josh Lambo claimed that Meyer would have kicked him prior to a practice session last August:

“I’m in a lunge position, left leg forward, right leg back,” Lambo commented. “Urban Meyer, while I’m in that stretch position, he comes up to me and says, ‘Hey, asshole, do your fucking kicks! And he kicks me in the leg.”

“It certainly wasn’t as harsh as it could have been, but it wasn’t a sweetheart hit,” Lambo continued. “To tell the truth, I would rate it a five [de 10]. Which in the workplace, I don’t care if it’s football or not, the boss can’t hit an employee. And for a second, I couldn’t believe it really happened. Excuse my vulgarity, I said, ‘Never fucking kick me again!’ And his response was, ‘I’m the head coach, I’ll kick you whenever I want.’

Lambo, through Stroud, believes that other members of the organization saw and heard the share exchange, however, he did not reveal any player names so as not to involve them. However, for his part, Meyer denied the report:

“Josh’s characterization of me and this incident is completely wrong, and there are eyewitnesses to refute his account,” Meyer said. “[El GM] Trent [Baalke] and I met with him multiple times to encourage his performance, and this was never mentioned. I fully supported Josh during his time with the team and I wish him well. “

Lambo reported the situation to his agent Richard Irvin, who said that the day after the accident, he contacted legal counsel for the Jaguars. However, it is unclear if the team did anything about it at the time. Similarly, Jacksonville decided to dispense with Lambo’s services after missing three field goals and two extra points during the first three weeks of the season.

However, at this time the incident has been made public, and without a doubt, despite the firing of Meyer, the Jaguars and the league itself should investigate the situation thoroughly since, if true, Meyer would have inflicted the Policy of Conduct NFL Personnel, which prohibits “threatening or violent behavior toward another employee or third party in any work environment.” Should Lambo, the NFLPA, or a third party demand that action be taken on the matter? Was this the trigger for Urban Meyer to leave Jacksonville?

The NFL has no plans to postpone or cancel games

Despite how unusual this week has been regarding coronavirus cases, everything is still going as originally planned. Via Tom Pelissero of NFL Media, the previous Monday 36 players were placed in the COVID-19 Reserve, followed by another 29 on Tuesday and 31 more this Wednesday, however, the message to the 32 teams in the league after the NFL winter meeting held yesterday in Dallas is that the season will end on time and without schedule adjustments.

NFL Commissioner Roger Goodell was specifically asked if the league had any discussion about postponing the game between the Browns and Raiders that is scheduled for this coming Saturday: “There has been no discussion about that,” Goodell noted. “We are sure that with the continuous changes and adaptations through our protocols we will be able to achieve this.” Cleveland currently has 18 players in the COVID-19 Pool.

Additionally, Goodell was also asked whether the league has any thresholds at which it would consider postponing or canceling games due to competitive implications: “I don’t think we have something that we have set as a specific (number),” Goodell said. “One of the things we’ve really worked on is trying to give the teams flexibility. I think those things have allowed teams to make sure they keep the best competitive product out there. “

“One of the things that amazes me about the season is how competitive the game is. I think that’s a lot because of the flexibility and capacity that we have to handle pandemics, which we have been doing for the last two seasons and doing it at an incredibly high level when it comes to being competitive, “concluded Goodell.

Thus, it can be confirmed that, according to Goodell, Season 2021 will end in a timely manner despite the setbacks suffered over the last few days. Other teams that are seriously depleted by the coronavirus for Week 15 are the WFT and the Rams, who currently have 18 and 16 players in the COVID-19 Reserve respectively. What opinion do you have about the NFL not planning to alter its calendar towards the end of the year despite the unusual wave of infections?

NFL has no plans to postpone or cancel games. https://t.co/YFOHsO6OLI

The Pittsburgh Injured Reserve saw a change in offensive linemen within it. This Wednesday the Steelers announced that OG BJ Finney was placed on IR due to a back injury. For his part, C JC Hassenauer was appointed to return to team practice after he was placed in IR on November 27 due to a pectoral mishap.

Finney, who hurt his back in Pittsburgh’s win over Baltimore in Week 13, this 2021 has appeared in seven games with the team – two starts. Now, however, the quickest he could come back would be for the last game of the year, when the Steelers face the Ravens in Week 18 for the second time.

For his part, Hassenauer this season has participated in 10 games –1 as a starter–, and now the 21-day window that Pittsburgh has to decide whether or not to activate the roster of 53 is opening. make that decision, it will be John Leglue or Joe Hag who starts at left tackle in this coming Sunday’s game against the Titans. Can Pittsburgh stop the pass rush Tennessee despite having a depleted offensive line?

Titans get Bud Dupree back from IR

In more NFL news, this Wednesday the Titans confirmed that LB Bud Dupree, who was on Injured Reserve since Week 10 with an abdominal injury, was designated to return to team practice. Now, the 21-day window opens for Dupree to be activated to the Tennessee roster of 53 heading to the end of the year.

Dupree, from the Steelers, came to the Titans during the previous offseason under a 5-year, $ 82.5 million contract, yet he has not lived up to expectations of him. This 2021 he has only played seven games –2 as a starter– registering 7 total tackles, 1 sack, 1 forced fumble and 1 pass defended. Numbers far removed from the price paid for it.

Finally, if activated for this upcoming Sunday weekend, Dupree would return home. Tennessee faces Pittsburgh in Week 15 at Heinz Field. The Kentucky alumnus came to the NFL as a first-round pick for the Steelers in 2015, staying there for his first six seasons as a professional, recording 231 total tackles, 65 QB hits, 11 passes defended and 39.5 sacks. Will Dupree be able to get there in time to face his former team?

There will be no limits on practice squad elevations for Playoffs

Following the NFL’s annual winter meeting in Dallas yesterday, the League and the Players’ Union decided to modify a rule for the 2021 Postseason. In a rule change enacted last year, NFL teams could elevate and demote a player from his practice squad a maximum of two times without making him subject to waivers or having to cut him from the active roster, but now it will be different.

This Wednesday, the NFL and the NFLPA agreed that, starting with the start of the Playoffs, there will be no limit on the number of times a player can be elevated from a practice squad. The change also applies to those players who throughout the regular season have already been promoted or demoted from the practice squad twice.

Thus, this announcement ensures that every franchise will have much more flexibility to manage their rosters towards the end of the year, which is great news considering that several teams have been depleted due to the historic wave of COVID-19 that currently hits the nation. NFL. What do you think of the rule change promoted between the League and the Union?

Here’s more on the change, which means a player who’s already been a standard elevation twice can keep going up and down from the active roster in the playoffs without being subject to waivers. pic.twitter.com/JRSARZM0Uv