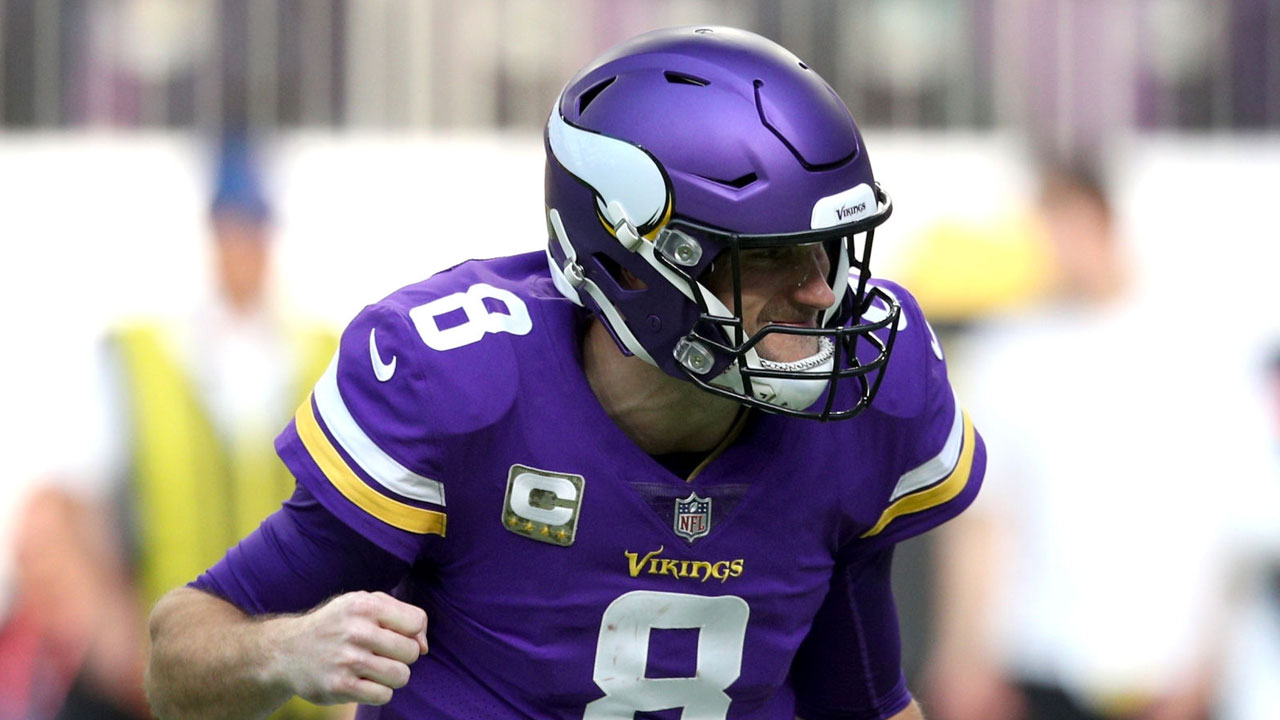 In the NFL news this Thursday, December 30: Now Russell Wilson speculates about his future, Kirk Cousins ​​out vs Packers and more

Russell Wilson worries with statements about his future in Seattle

The season of dramas and statements from the NFL QBs who are unhappy with their current situation and want more money, power or a change of scene continues and seek to shake their administrative staffs to negotiate from a better position. So, after Aaron Rodgers yesterday, it’s time to Russell wilson, star passer of the Seattle Seahawks, who yesterday declared to the press about his future in the team

According to the official NFL website He introduced the topic on his own in during an interview that was focusing on the present state of the Seattle franchise and its final game this season against the Lions, and yet the QB elaborated:

“I know you guys already asked Bobby (Wagner, LB) if this could be his last game, and this, and that. For me personally, I hope it is not my last game (in Seattle), but at the same time I know that it will not be my last game in the NFL, so I am focused on today and improving this day (…) I love this city, this moment, these guys (their classmates) (…) It’s the only thing that matters.

Also, according to the original note on the league page, Wilson was questioned about the changes the Seattle team requires and the QB “repeatedly” noted that his personal goal is to “win another three” Super Bowls.

Given what are obviously statements to be read between the lines, what do you think of Russell Wilson and his chances of staying with the Seahawks in 2022?

Byron Leftwich: it is “disrespectful” to the rival to talk about the Jaguars

Byron Leftwich, current offensive coordinator for the champions Tampa Bay Buccaneers and one of the biggest candidates to fill the job of head coach of the Jacksonville Jaguars, asked the press to focus on his next game against the New York Jets rather than continue talking about your next job opportunity.

“I really think it’s disrespectful to the Jets and anyone we play this week to talk about things that have nothing to do with Sunday’s game. “I’m completely focused on this game on Sunday and, as a coach, that’s the way it happens every time your name is mentioned (in the press), but it doesn’t really mean anything at this point (the rumor about his signing to the Jaguars).

Leftwich, who was selected as the Jaguars Quarterback in a first round of the 2003 NFL Draft, is considered one of the most favored candidates for Jacksonville’s head coach job because of his ties to the franchise and his work with the franchise. Buccaneers offense and Tom Brady.

Kirk Cousins ​​positive and out against GB

Hard blow for the Vikings, who were positioned to kill or be killed in their duel this Sunday of Week 17 against the Green Bay Packers, with the announcement that the quarterback Kirk cousins He tested positive for COVID-19 and will be added to the homonymous list of reserves, so this meeting will be missed due to his unvaccinated status, having to spend at least five days in isolation.

Now the hopes of the Minnesota attack fall entirely on Dalvin Cook’s carries, as at the controls the decision will be among the uninspiring names of the third quarterback. Kellen mond or the recently signed Kyle Sloter, this because the immediate substitute of Cousins, Sean MannionDespite being off the COVID list this week, it remains at risk of contagion through close contact.

Some relevant movements in the COVID list for this Friday

Some relevant movements on injured lists (No COVID)