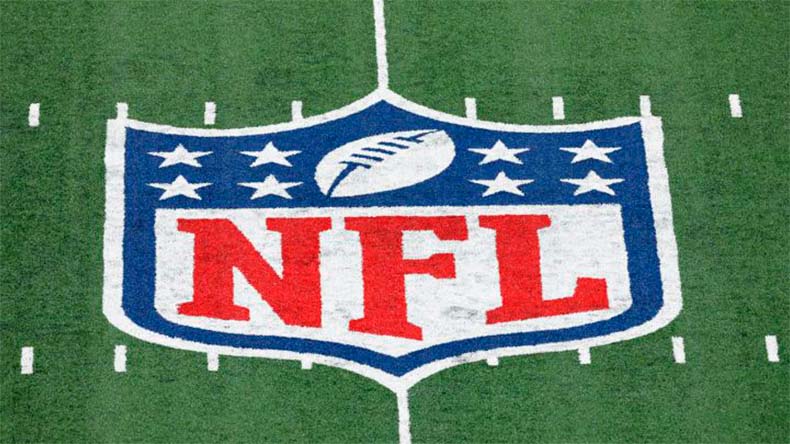 Every year at the conclusion of the NFL regular season, the same question arises: who is the MVP?

It is not a minor issue! This debate polarizes the discussion tables and is even worth discussing with friends. Former players, analysts and the houses of sports bets they already have their candidates. Here are some of the prospects for the 2021 season.

How do you choose the MVP?

The first thing you have to know is that the award is not delivered directly by the NFL. This is an acknowledgment from the Associated Press news agency, who determined the selection process. Each year the AP elects 50 representatives, among journalists, former players, analysts, storytellers and coaches, in charge of voting for their favorite player.

Historic winners who are now legends

Now, we also have to point out that historically most winners are quarterbacks. It’s no surprise that position is so crucial in the game, as the ball literally leaves his hands with every play. That prominence has made them the favorites of the fans.

Among the MVP winners, Peyton Manning stands out, four times with the Indianapolis Colts and one more with the Denver Broncos. Also on the list are names that are now legends, such as Brett Favre, Joe Montana and Kurt Warner.

Veterans who are still superstars

Aaron Rodgers was selected MVP of the 2020 season, the best year of his career! He logged 4,299 yards through the air with 70.9% accuracy and a total of 48 touchdown passes. This year he doesn’t add impressive numbers, but he continues to lead the Green Bay Packers to the postseason.

We also have to make a special mention for the player with the most championships in the history of the league: Tom Brady. He has won the MVP title three times, most recently in 2017. However, he is currently the league champion and the top favorite to win another Super Bowl with the Tampa Bay Buccaneers.

The NFL is also currently experiencing a generational shift in which young players are taking a leading role and also raising their hands for the MVP award.

The most consistent so far is Josh Allen, spearheading the new era for the Buffalo Bills. In 2020 he added 4,544 passing yards for 37 touchdown passes. Sports betting houses like Betfair They put him as one of the favorites to get to the Super Bowl.

Another benchmark for young blood is Kyler Murray of the Arizona Cardinals. Although he started the season surprisingly due to his agility to run and his arm power in long-range passes, he has suffered injuries that have not allowed him to play every game.

Can players from other positions on the field win it?

In the last 35 years, the MVP award has only been won by quarterbacks or running backs. The last player from another position to do so was New York Giants linebacker Lawrence Taylor.

One prospect in 2021 is Cooper Kupp, wide receiver for the Los Angeles Rams. He has already surpassed 100 receptions, 1,300 yards and 11 touchdowns, the best record in his career.

We can also mention Jonathan Taylor, running back for the Indianapolis Colts. In his first year in the NFL, he already has more than 1,300 rushing yards and 16 touchdowns.

Disappointments of the season

Unfortunately we must also talk about the disappointments of the season, the very talented players who did not live up to the high expectations.

For example, injuries have prevented Derrick Henry and Christian McCaffrey from returning to the field. Another case is that of Patrick Mahomes, who has lost his performance since the loss in the last Super Bowl. Lamar Jackson has also been criticized for his lack of leadership to secure wins with the Baltimore Ravens.

NFL MVP: Who are the candidates in the 2021 season?