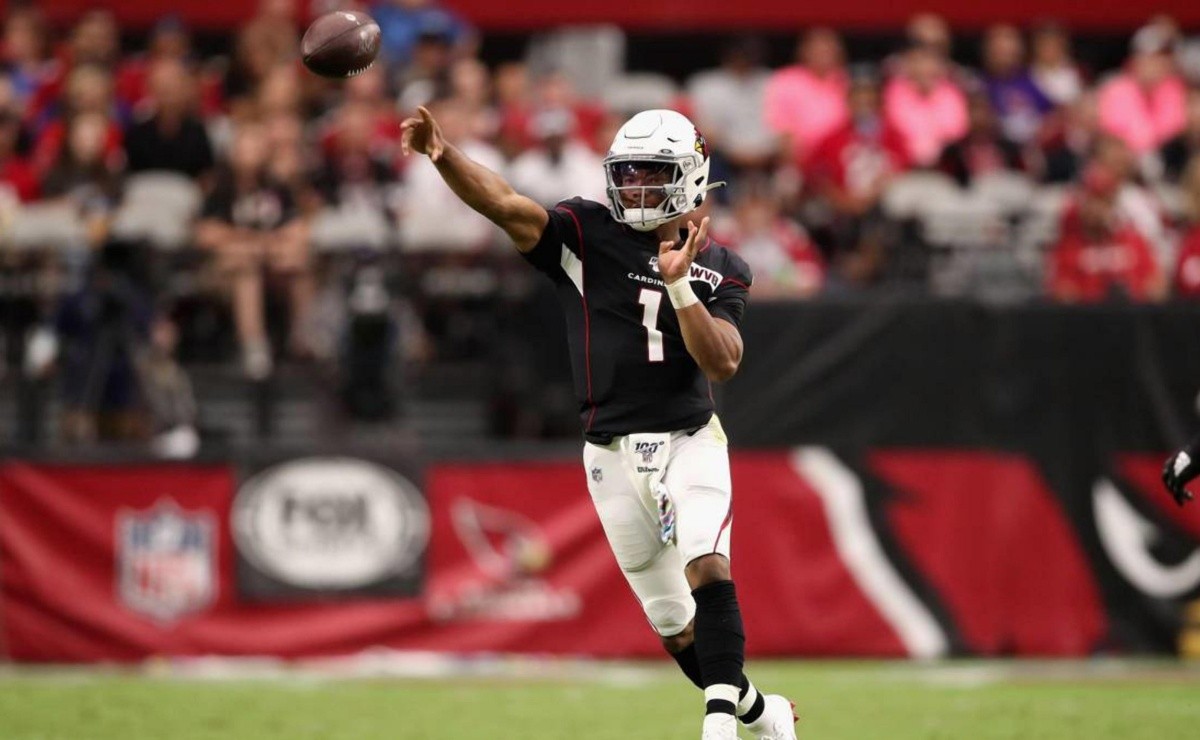 After finishing the 2021 season of the National Football League (NFL), a lot has been heard about Kyler Murrayquarterback of the arizona cardinalsand today, he himself has taken it upon himself to make his position clear.

After rumors surfaced that Murray was pressuring the board to give him a super contract extensionthe 24-year-old has said he is committed to his current team.

“I’m an Arizona Cardinal,” Murray said, via the team’s website. “I have done nothing but give my all to the Cardinals and I will continue to do so. I’m really not too worried about my future as a Cardinal.“, he assured.

Read more: Demarcus Lawrence feels blessed to be a Cowboy for life

A few weeks ago, Murray removed all team tags from his social mediatriggering a long list of criticisms that ensured that the young talent wanted to leave the team if they did not grant him the desired contract.

“If you’re a guy my age, you’re used to people taking down (posts). That’s just one thing. I got everything from there besides a photo. It had nothing to do with the Cardinals or anything like that.” Murray said

The previous season started off great for the team and Murray, who was the number one candidate for the MVP award, led the Cardinals to a perfect 7-0 record, until an ankle injury put him on hold. all overboard, falling eliminated in the wild card round, after passing as seconds of the NFC West.

Read more: Kansas City announced the signing of Marquez Valdes-Scantling for the next 3 seasons

In his 3 seasons in the NFL, Murray was selected in the first position of the 2019 Draft, he was chosen Offensive Rookie of the Year, and 2 times selected to the Pro Bowl.

NFL: Kyler Murray is focused on giving his all for the Cardinals, not his future with the team