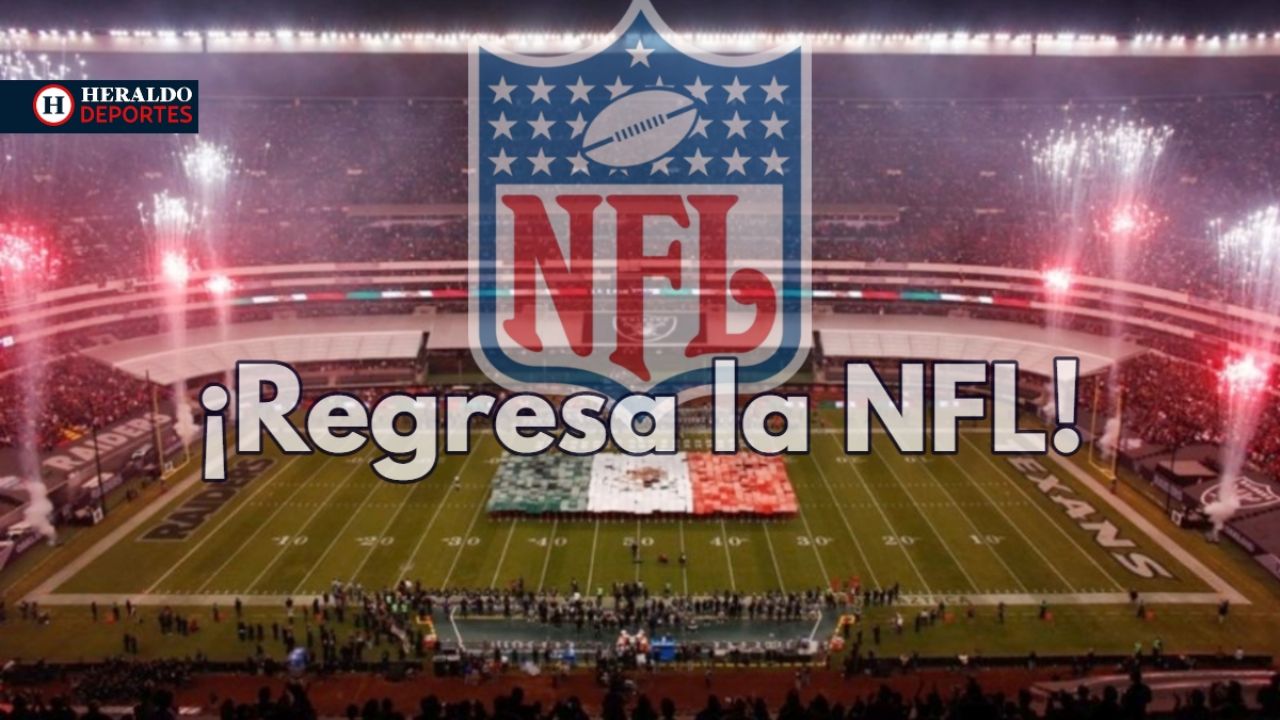 The Rams beat the Cincinnati Bengals in the superbowl LVI and the Los Angeles team will hold the title of champion during the next season of the National Football League (NFL), of which here we bring you the Key dates.

The victory of Sean McVay, quarterback Matthew Stafford, wide receiver Cooper Kupp and defensive lineman Aaron Donald last Sunday at SoFi Stadium marked the end of the 2021-22 NFL season, but not the culmination of activities because immediately then Commissioner Roger Goodell and his entire team began work on what will be the next season of the NFL.

Among the main pending issues that Gooddell and the NFL There is the lawsuit by former Miami coach Brian Flores regarding alleged racism in hiring and receiving money-for-loss offers on purpose from the Dolphins owner, as well as the Washington team having a pervasive culture of sexual harassment and mistreatment of female employees.

What will be the key dates in the NFL?

What is coming in the NFL It is the Indianapolis combine, which from March 1 to 7 will test talent at Lucas Oil Stadium and will take place under the strictest anti-Covid protocols, since a team that does not respect them could lose selections in the Draft.

At the end of that same month, the meeting of owners of the NFL, who will analyze changing kick plays, since they are the most dangerous; update the rule for hiring candidates from minorities for leadership positions and modify everything related to broadcasting rights.

The draft of the NFL will take place in Las Vegas from Thursday, April 28 to Saturday, April 30, where the 32 teams, from the worst to the champion, will choose one by one their franchise player prospects coming from college.

Finally, the Hall of Fame game will be on Thursday, August 4, the preseason will start on August 11 and the regular season will start on Thursday, September 8, the game in Mexico apparently at the Azteca Stadium will be in November, the The playoffs will begin on Saturday, January 14, 2023, and Super Bowl LVII will be played at the Arizona Cardinals’ State Farm Stadium on Sunday, February 12 of the following year.

NFL: Key dates and what you need to know for the next season after the Super Bowl