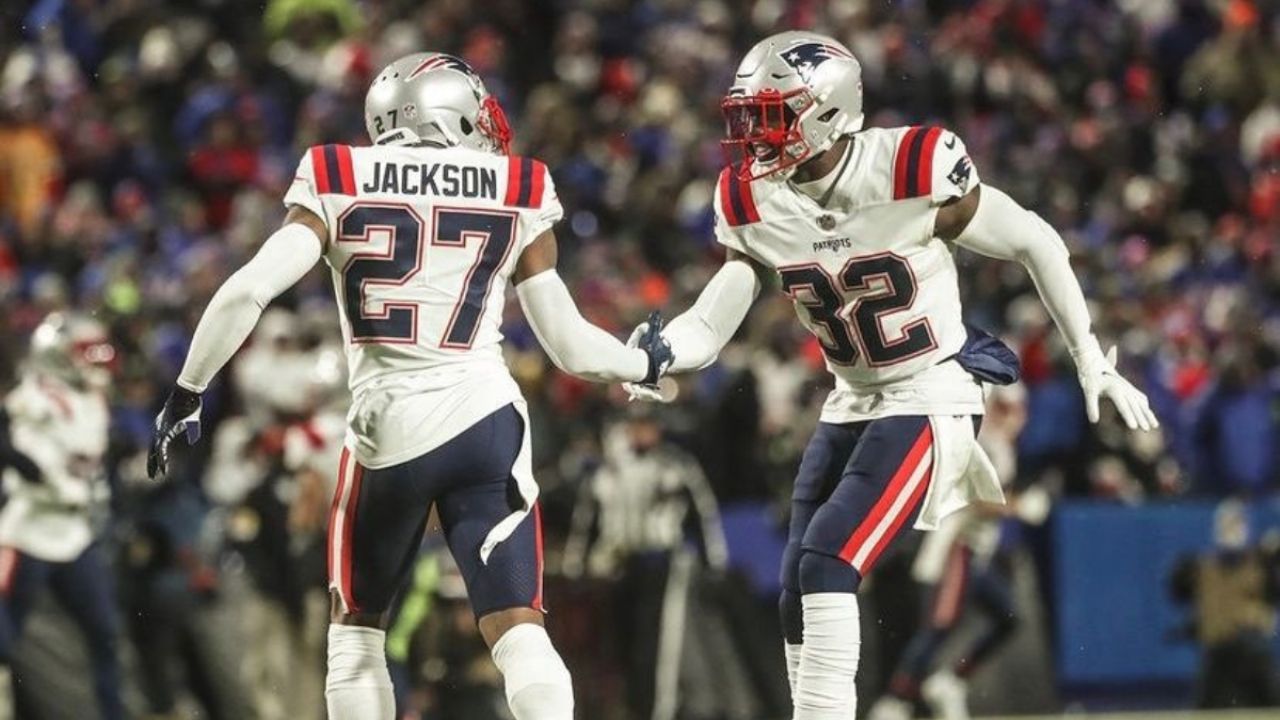 Week 13 of the NFL concluded yesterday with the victory of the Pats over the Bills, we can talk about How would the playoffs be played if the regular season ended today?

It should be noted that although there are no modifications regarding the 14 teams in the NFL that they would already be classified for the postseason, there will be modifications if we speak to the order in which they appear.

In the American Conference, the Pats managed to clinch first place in the AFC with a close victory in the first meeting of the season against the Bills, with a game pending Dec. 26 at Foxoborough. With this, the Patriots have in their possession the ticket for the bye in the Wild Card Round of the postseason.

What would the playoffs be like if the regular season ended today?

The Titans occupy the second place with 8 games won and 4 lost, and although they did not play because they rested on this day. If the Pats had lost to the Bills, (which they didn’t) would have put them in first place in the AFC.

The Ravens lost to the Steelers, and the consequence was that they dropped the top spot in the AFC seed. It was a failed 2-point conversion almost in the last minutes of the game, which would have changed history, for now Ravens have already lost their right to the bye, putting them at number 3.

Moving on to the Chiefs, Mahomes ‘men were able to get ahead of the Broncos’ defense last Sunday; the Kansas men were able to successfully defend the West end of the AFC; Had the Chiefs lost to the Broncos, Denver would have been the divisional top spot only momentarily and the KC out of the postseason.

The Bengals couldn’t beat the Chargers and the Bolts took fifth place and the Cincy went up to sixth place. While the Bills’ loss to the Pats sent the Buffaloes up to seventh and last place, just for the moment.

Then the AFC Wild Card Round will have the Bills visit Tenneese, the Bengals to Baltimore and the Chargers face off against the Chiefs, highlighting two divisional games and therefore a third game this season.

At the National Conference, playoffs would remain So:

NFL: How would the playoffs be played if the season ended today?