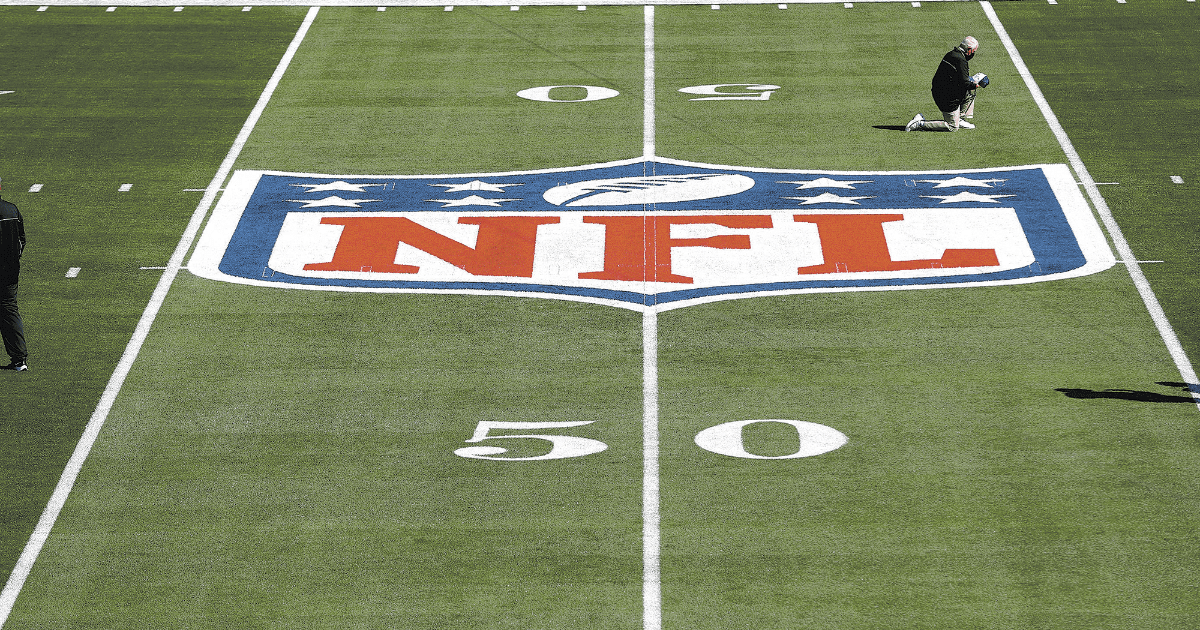 The NFL continues its economic growth and envisions a couple of salary increases for the next two years, after a small dip in 2021 derived from the pandemic. In accordance with NFL Network, the salary cap of the world’s largest league of football it would surpass the 200 million dollars for the first time when arriving at a specific number of 208.2.

Tom Pelissero and Ian Rapoport, insiders of NFL Network, reported on this expected jump from the 182.5 million cap of the current 2021-22 season. This would be possible thanks to the agreement reached by the NFL and the NFLPA (players’ association) since last year, which allowed salaries to remain the same during the 2020 season despite the fact that fans were not allowed to enter the stadiums, in addition to the fact that players paid their excess salaries by smoothing them during several years.

This has also generated optimism that the salary limit will rise substantially again in 2023 as money from new TV deals propels the league, after seeing the media in the 2020 collective bargaining agreement that may increase player revenue share of 48% to a maximum of 48.8 percent. Because the collective bargaining agreement is a revenue sharing agreement in which the limit is based on the participation of the players, it is divided into salary and benefits.

Sources warn that the return of reduced stadium seating due to a COVID spike or lockdown could still affect the 2022 salary cap number, but those are not considered likely scenarios as games have not been canceled throughout kick-off. of the 2021 season, stadiums were mostly full, nearly all local revenue returned, new television deals were finalized earlier this year in accordance with the expansion to a 17-game regular season, the playoffs expanded, and that the NFL it is increasingly full of other forms of business such as gambling and tokens.

The pothole salary cap In this 2021 it has been a haven for teams that struggled before this season, as several were forced to sign restructured contracts and release veterans to go under the limit. Many free agents also agreed to short-term deals in hopes of returning to the market when more teams had cap space.

Sources foresee that the confirmation of this salary limit will be announced next week, confirming the financial stability of the company. NFL despite two years limited by the course of the Covid-19 pandemic.

NFL goes for record salary cap of more than 200 million