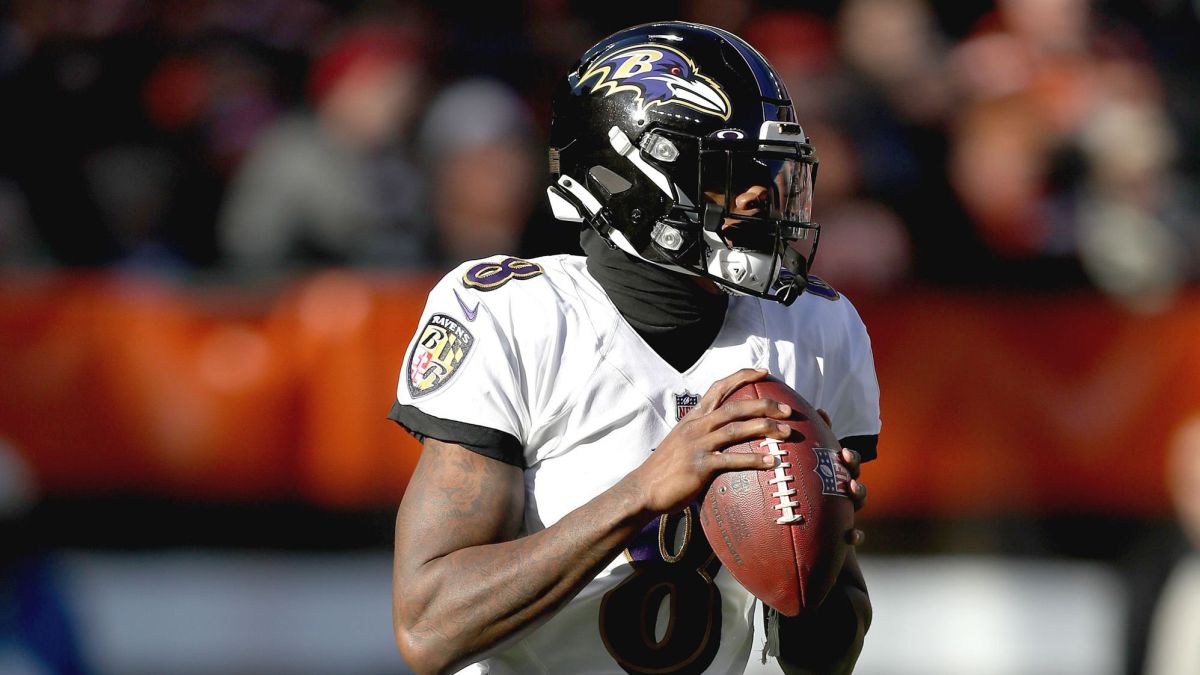 NFL Week 15 is here And that means the Fantasy leagues are moving toward the postseason. Among the most outstanding matches of this day are the commitments between Kansas city chiefs against the Los Angeles Chargers, the New england patriots vs. the Indianapolis Colts and the visit of the Green bay packers to face the Baltimore Ravens.

John Harbaugh considers it possible that Lamar jackson is available to face the Green Bay Packers despite his ankle injury. However, the most prudent thing to do would be to sit him down until he is totally healthy as most of his Fantasy points are obtained through the running attack.

The Carolina Panthers will face the Buffalo Bills, one of the best running defenses, so Chuba Hubbard he will have trouble generating yards and touchdowns in Week 15. In his first game as a starter after Christian McCaffrey was re-designated to injured reserve, Hubbard had 33 yards and a touchdown after 10 carries.

DK Metcalf, wide receiver for the Seattle Seahawks, has not scored since Week 8 and this week he will face the Los Angeles Rams who will defend him with Darious Williams and Jalen Ramsey, if he exceeds the health protocols. Additionally, in five games against the Rams since coming to the NFL, Metcalf is averaging 4.2 receptions, 61.4 yards and has scored three times.

If the Indianapolis Colts want to beat the New England Patriots, they will have to run the ball and forget about Carson Wentz’s arm. That means the tight end Jack doyle you will have few passes thrown in your direction. Also, the Pats are the best team against tight ends in the 2021 season.

Daniel carlson He just signed a contract extension with the Las Vegas Raiders, but the current state of the offense leaves a lot to be desired. Because of that, Carlson will have trouble generating bonus points and field goals against the Cleveland Browns.

The defense of the Baltimore Ravens he has suffered casualties in the secondary from various injuries and the front seven will have a hard time putting pressure on Aaron Rodgers. Despite his little toe injury, A-Rod is one of the deadliest quarterbacks in the NFL.