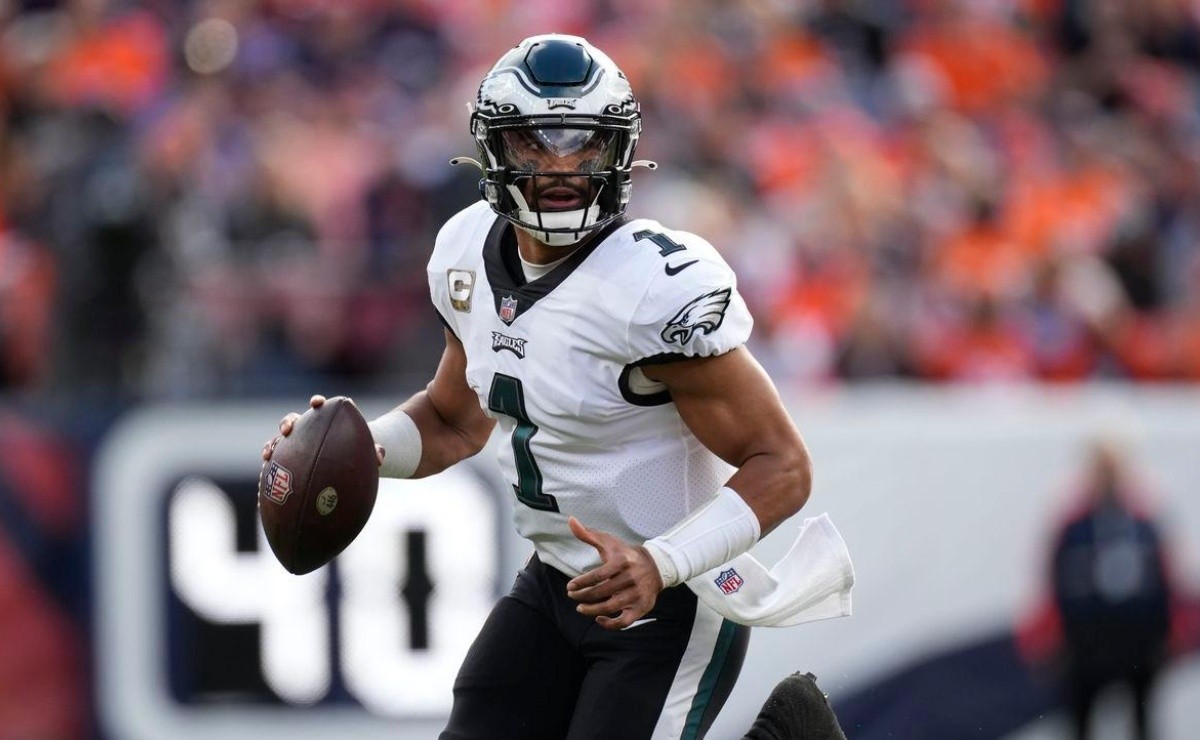 From your first year to the second, Jalen Hurtsquarterback of the philadelphia eagleshas improved its numbers in the National Football League (NFL), so there’s no reason to believe he won’t do the same thing again in his third year.

When asked if they would look for a new quarterback in the Draft that is about to be held, the general manager of the Eagles, howie rosemandeclared his support for Hurts, whom they trust to be the leader of the present and future.

“We’re excited about Jalen Hurts, you know. We are going to support Jalen and we want him to have a great career in Philly. It was about flexibility for our team and making sure we had the resources to improve our team not only for this year’s draft, but for next year’s draft as well.” We thought that made a lot of sense.Roseman said.

a lot of potential

All this support that Roseman says he swears to Jalen Hurts for now, will depend on whether the 23-year-old takes advantage of this 2022 to amaze with his offensive talent, of which until now he has only left sparks of what can be converted.

NFL: Eagles management has full confidence in the development of Jalen Hurts