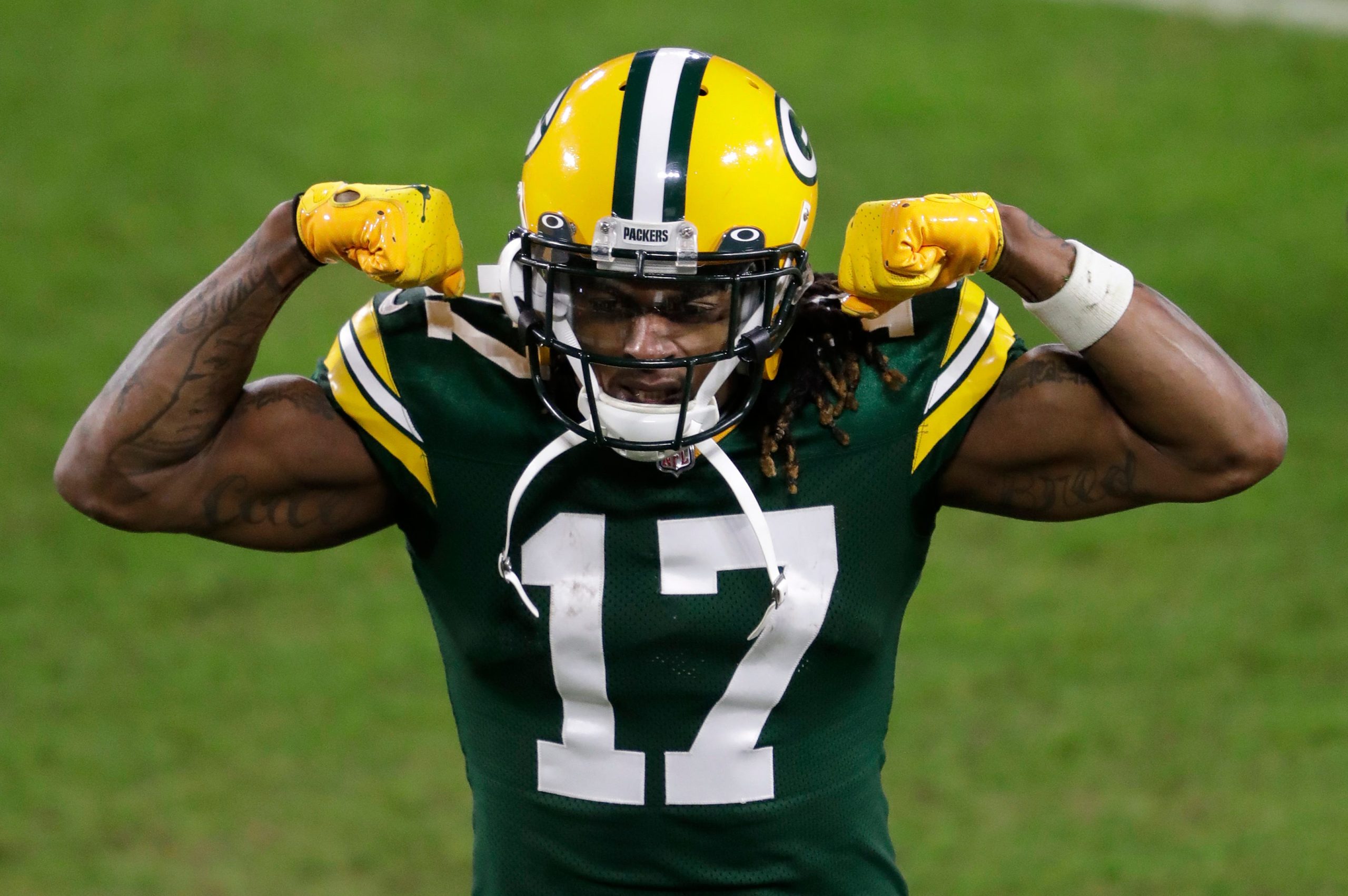 Free Agency in the NFL continues to bring big surprises. Today’s featured the trade of Packers catcher Davante Adams to the Raiders.

In exchange for the five-time Pro Bowl selection, Green Bay will receive a pair of first-round picks.

Davante Adams is a new player for the @Raiders 💯🚨🚨😱

The WR arrives via trade for the @packers and becomes the highest paid in his position 😎#NFLSpanish pic.twitter.com/WkIArRl9aE

It should be noted that the player will change teams for the first time in his NFL career, after eight years with the franchise.

According to ESPN’s Adam Schefter, the wide receiver will be offered a five-year deal, as Las Vegas wants to keep him in the franchise.

The happiest for this news will be Derek Carr, who will have a consolidated receiver in the NFL and who usually has great numbers in the season.

However, on the other side of the coin is Aaron Rodgers, who had his perfect target in Adams and the two meshed very well on the field.

With the Packers, in the 2021 season, the star receiver recorded 123 receptions for 1,553 receiving yards and 11 touchdowns.

In his eight-year career with Green Bay, he had 669 receptions, 8,121 receiving yards and 73 touchdowns.

Get to the NFL Champion

Allen Robinson joined the Super Bowl champions on a three-year deal. He moved from Chicago to the Rams and will play alongside Cooper Kupp and Matthew Stafford.

Robinson was limited to just 12 games last season, when he had 39 receptions for 410 yards.

They are looking for a team

The Buffalo Bills got rid of Cole Beasley, while the Tennessee Titans officially released Julio Jones, so both are looking for a team for 2022.