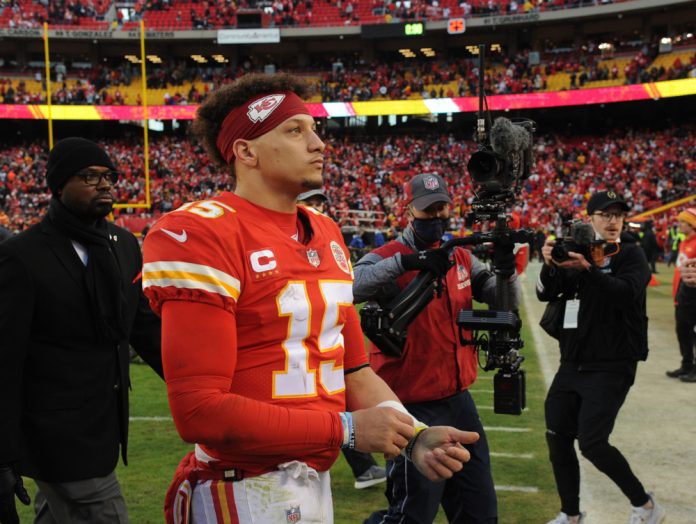 Sports Writing, (EFE).- The Kansas City Chiefs quarterback, Patrick Mahomes, warned that with his new body of receivers, the defenses of the other NFL teams will not know where he will throw the ball.
“What you’re going to see with this offense is everyone is going to be more involved. The entire receiving corps will have great days, we will use all available weapons in our favor; defenses won’t know where the ball is going,” Mahomes said in a conference.
Despite the fact that for the 2022 season the Chiefs lost their star receiver Tyreek Hill, who emigrated to the Miami Dolphins, the quarterback relied on the talent of the players who arrived and the reliability of his tight end, Travis Kelce.
“Not everything is going to be reloaded on one man. Obviously Travis is going to have a lot of completions, a lot of yards, but the whole receiving room is going to give great games, we have a lot of variety and that can give us a lot of advantages,” he explained.
In addition to Hill’s departure, Kansas City lost Sammy Watkins, who left for the Packers, and Demarcus Robinson, now with the Raiders, in free agency.
They signed Márquez Valdés-Scantling, who played for Green Bay in 2021, and 2018 Pro Bowl selection JuJu Smith-Schuster, formerly of the Steelers.
In addition, they drafted Skyy Moore out of Western Michigan in the second round of this year’s Draft and signed undrafted rookie Justyn Ross out of Clemenson University, whom Mahomes praised.
“You see those flashes of how talented Ross can be, he’s going to get better the more and more reps he does, I can’t imagine how good he’s going to be; he has very reliable hands and inspires confidence in the way he catches the ball out of the air.”
Among the weapons that the Super Bowl LIV champion already has on the team is receiver Mecole Hardman, who was also a champion with the Chiefs, as well as experienced Travis Kelce, considered one of the best tight ends in the league.
“It’s a wide receiver corps. It’s what we wanted, a lot of competition. A variety of guys fighting for a position supported by those with experience so that they reach their best performance.