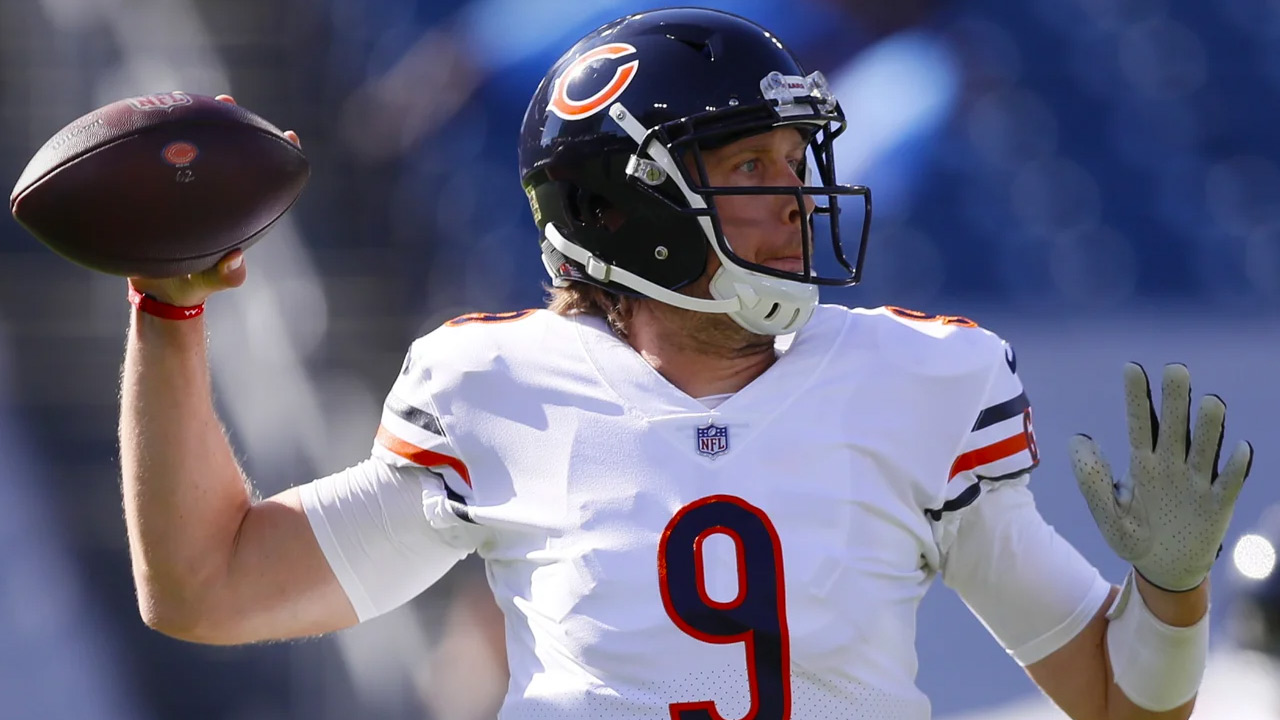 Welcome to NFL Week 17 Betting Trends. Two weeks into the regular season, there are still eight playoff tickets. With the exception of the Bears-Giants and Seahawks-Lions games, every game this weekend has some implication in the playoff landscape.

Let’s take a look at how people are betting and if we find value among the NFL Week 17 trends.

Start betting on the NFL with a bonus!

one. Create a new account here at Betcris
2. Make a 200 peso bet on NFL Y send your screenshot to @ulisesharada’s Instagram
3. If you are in the top 10 each week, You will receive a bonus for 200 pesos!

Wow! I did not see this coming. I hate backing double-digit favorites, but this is an overreaction to San Francisco’s loss in Week 16 and Houston’s win over the Chargers.

Jimmy G isn’t going to play, but this is still a predominantly running attack and San Francisco’s defense is impenetrable on the ground, so if you want to beat him, you have to throw the ball. That’s where Davis Mills talks to you.

I imagine many of you see an uneven duel in this match. Los Angeles’ passing attack against a weak Baltimore secondary defense. While there is some truth to it, the reality is that last week the Ravens had to play with absolutely no starters at the rear of their defense. Their cornerbacks were a practice squad player and a free agent who signed during the week.

Now some higher level players are returning, so it should be a closer match than they predict.

If there’s one player we can trust to cover a big spread, it’s Tom Brady. It’s not my ideal pick, but the reality is that the Jets have the worst pass defense in the entire NFL based on advanced DVOA metrics.

The question is whether Brady, Arians and company are interested in keeping their foot on the gas for a full four quarters.

With few exceptions, I will never question someone who wants to take an underdog of more than 7 points in the NFL. This is not the exception.

Act One: The Lions lost eight in a row, then tied a game they were supposed to win and still stayed focused and since then have only lost one game by more than 7 points.

Act Two: Seattle is 2-10 against any team other than the San Francisco 49ers.

Act Three: You play Detroit +7 and cash your bet.

Do yourself a favor: don’t bet on this match. I know Chicago is a better team on paper, but it’s still going to play with its third QB (hello Nick Foles) and the team knows there are big changes coming at the end of the season, so it doesn’t sound like a recipe for motivation.

These are the NFL 2021 Week 17 betting trends. We await your comments below this article and on our social networks.

WE WILL REFUND YOUR BET!

with a new account at Betcris using this link