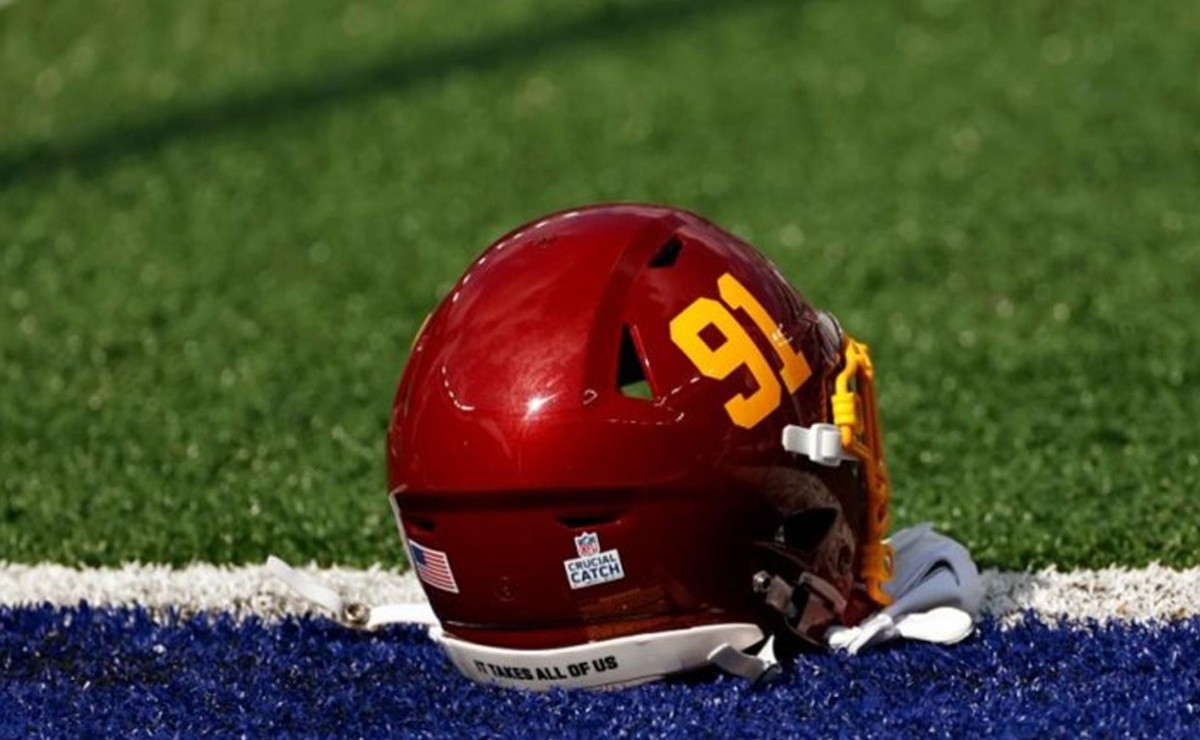 Massachusetts, United States.- The outbreak of infections by Covid-19 In the National Football League (NFL) it keeps the commissioners and the rest of the teams concerned, however a new concern has been made known as it comes from the Washington Football Team organization.

The American football squad reported that the first case of the new variant was presented within its franchise. omicron of the coronavirus, and the one that also becomes the first positive of the championship of the NFL in this season 2021-22.

According to ESPN journalist and NFL insider Adam Schefter, revealed that the person who was detected with this strain is one of the workers of the Washington Football Team, which had a limiting approach with several members of the staff.

For now, no one else who is part of the Washington team has tested positive for this omicron variant. Remember that last Monday, December 13 of this year, Covid-19 tests were carried out among the teams and 37 new infected were confirmed.

Meanwhile, the team included offensive tackle Jonathan Allen on the reserve list, after being one of the team’s elements to test positive for Covid-19. The advantage is that you are vaccinated and you need two negative tests in a period of two days to return to practice.

For this day the figure continues to increase. Between yesterday (Monday) and today there are a total of 75 players who are sick with coronavirus, reported Adam Schefter, an issue that would put at risk the celebration of Week 15, which will begin next Thursday between Chargers and Chiefs.

Recall that on Sunday the 12th of this month, the Capital of the United States had registered its first four cases of the omicron strain. This time the variant was present in the NFL and remains awaiting if there will be more cases of this disease.

Read more: NFL: A total of 28 new cases of COVID are registered this Tuesday