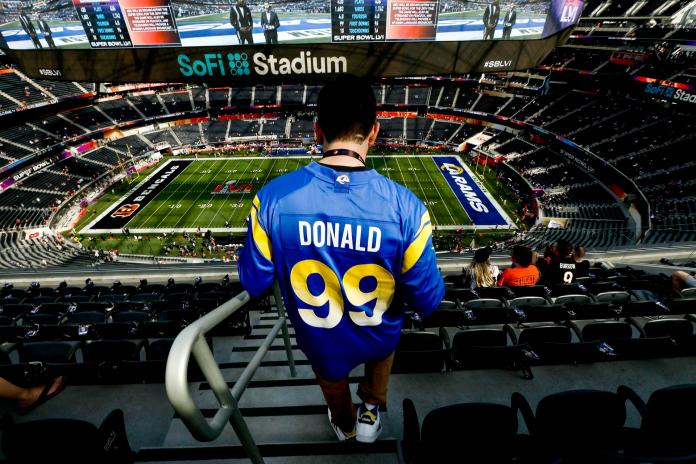 Sports Writing, March 29 (EFE).- The NFL approved this Tuesday a change in the overtime rule for the playoff games of the following season, in which each team will be guaranteed at least one possession of the ball.

Until the 2021 season, the overtime rule allowed a team to win the game if they scored a score of six, regardless of whether they got it on the first possession. The opponent had no option to reply.

With the new rule both teams will be entitled to one possession; only if the score is equal after the first attack of each squad will sudden death occur, that is, the first to score will win.

The change, effective only for postseason games, was approved by the owners of the 32 teams, who are meeting in Palm Beach, Florida, with a vote of 29 in favor and 3 against.

The change to the rule gained momentum after what happened in the postseason last January, in which the Chiefs beat the Bills in overtime in the AFC division game. This game ended tied 36-36 in regular time.

In the first drive of overtime, Kansas City capped off its drive with a Patrick Mahomes touchdown pass to tight end Travis Kelce to win 42-36 without Bills quarterback Josh Allen having the chance. possibility to respond.

In the recent decade, in 12 games that required extra time to break the tie, the teams that had the first possession of the ball won 10 and lost 2.

In seven of those 10 victories, the team with the first possession scored six points, so the rival did not have the opportunity to have their offense on the field due to the current rule.

Pittsburgh Steelers coach Mike Tomlin was one of the main promoters of not making changes to the regulations.

“I am a traditionalist and defender of sudden death. I will remain one of the few defenders of that format,” Tomlin shared Monday.

In the past, the NFL had already modified the overtime rules; he first switched from a game-ending field goal on the opening possession to a scoring six, which is how it worked until 2021.