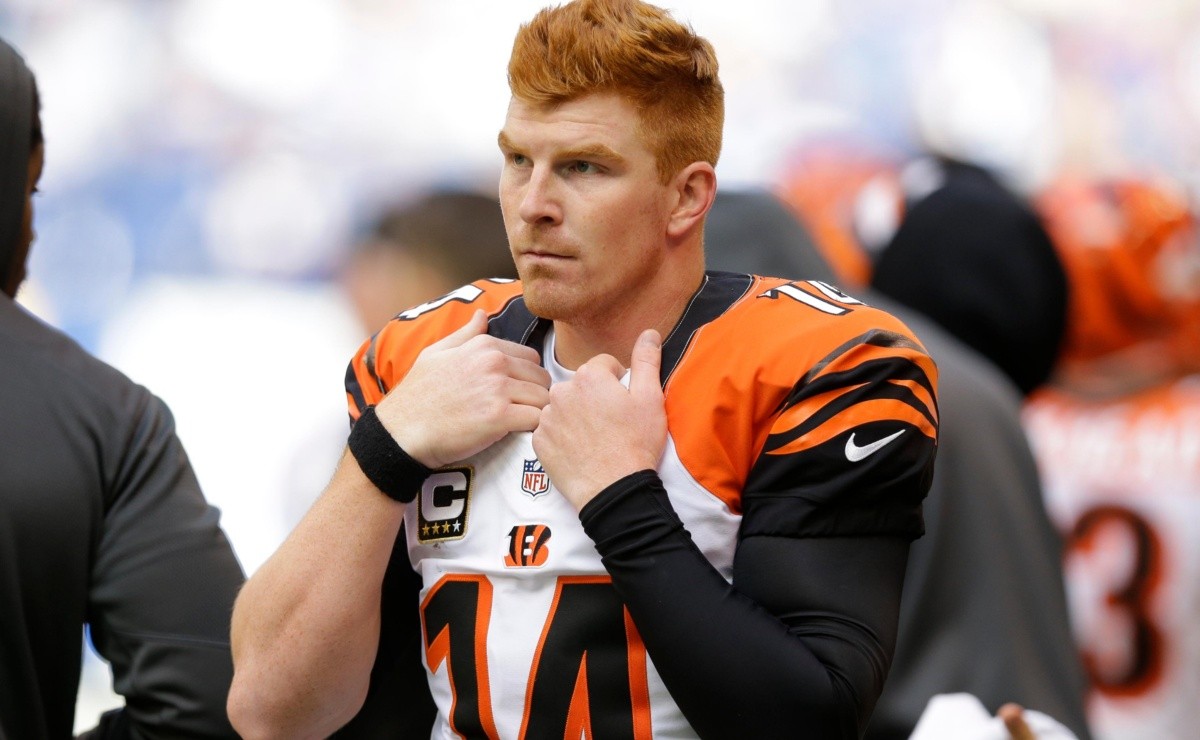 last campaign, andy dalton signed for one season with the Chicago Bearsand after a year without much success, has found a new home with the New Orleans Saintswhere will be the substitute for James Winston.

The veteran of 11 seasons in the National Football League (NFL), will now assume the challenge of being the substitute for Winston, recently renewed by New Orleans for 28 million dollars.

“This is your thing, and I’m here to help you in any way I can. So, I’m excited to be working with him, excited to be in the same room and see all I can do to help make him the best player he can be.Dalton said Thursday in his introductory news conference with the Saints.

Read more: Todd Bowles says they won’t change anything about the Buccaneers program

This will be the fourth team in 4 straight years that Dalton has been the No. 2 quarterback, after being with the Cincinnati Bengals, where he lost the starting job in 2019, then going on to be Dak Prescott’s backup on the Dallas Cowboys in 2020.

For 2021 he went to the Bears, and now, for the 2022 campaign, he will seek to have a positive role behind Winston, who they still hope can get the Saints to the top.

“I think for me, obviously I’ve played my whole career, and even a couple of years ago when I was in Dallas, with the unfortunate injury that Dak had, I was able to get in. Then starting last year, I was a starter until I got hurt, and then Justin took over. But how it’s been and where I’m at, I’m here to help and serve and do whatever I can to help the team and to help the quarterback room, and to become the best offense that we can be, so whatever the role, i’m here for it“, said.