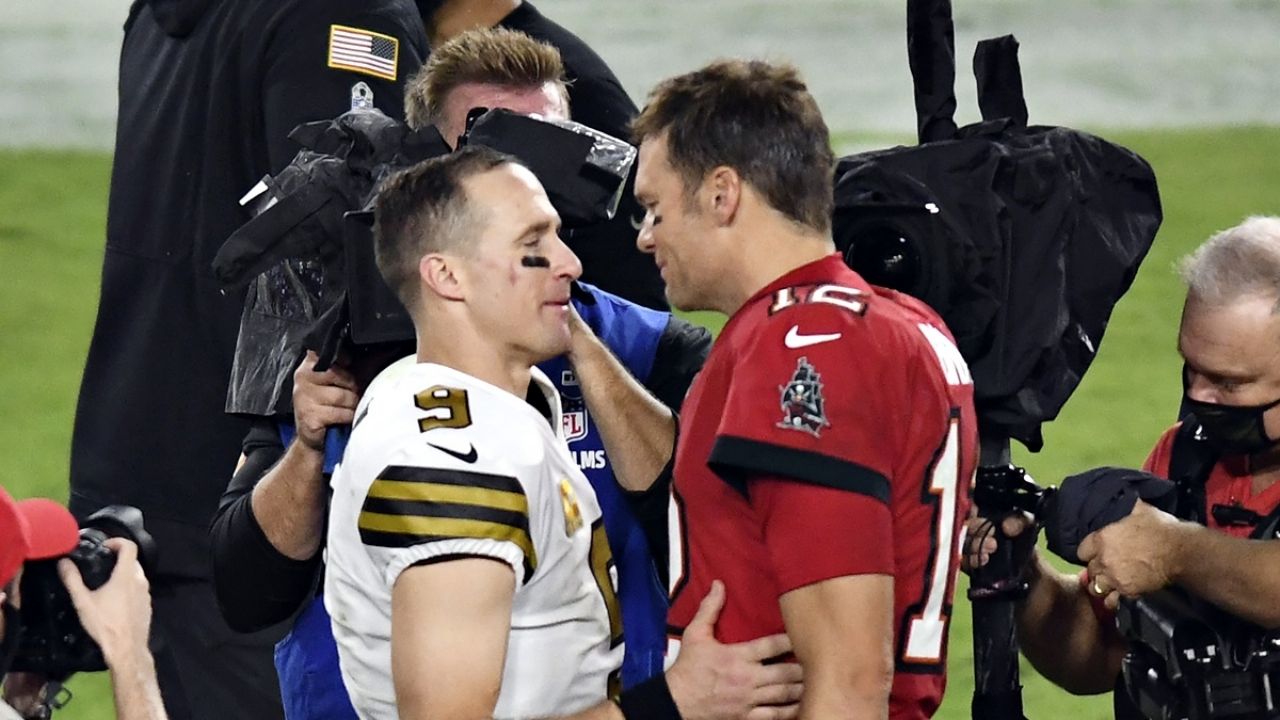 The 2021-22 season of the National Football League (NFL) brings with it great expectations, but also many surprises that can be seen throughout its 272 scheduled games, the longest of all time.

Therefore, here we bring you five stories that you should know with a view to everything that can happen with legendary characters, newcomers and new rules and the return of the public to the stadiums.

1.- For the first time since 1978, the NFL increased the number of games to be played in the regular season. Now, each team plays 17 games in 18 weeks, which could lead to more injuries, which is why some teams have mentioned the possibility of adopting NBA-style measures to give more rest and reduce wear and tear on their players.

2.- After the retirements of Drew Brees and Philip Rivers, it is expected that at the end of the campaign that is about to begin other legendary quarterbacks will say goodbye, such as Aaron Rodgers with the Green Bay Packers, Ben Roethlisberger with the Pittsburgh Steelers and possibly Tom Brady with the Tampa Bay Buccaneers as well.

3.- After decades and with the exception of offensive linemen and quarterbacks, players will finally be able to use one- or two-digit numbers. Something that we were not used to especially in defensive players. Some changes already announced are those of Jalen Ramsey (5), Leonard Fournette (7), Patrick Queen (6), James Conner (6), Matt Judon (9), Micah Parsons (11), Ja’Marr Chase (1) , Kyle Pitts (8), Carlos Dunlap (8).

4.- Trevor Lawrence arrives with the Jacksonville Jaguars to play his first season as a professional and enters through the big door, because since LeBron James in the NBA no player had raised so many expectations. The Chosen One, as he is called from his high school days, has the challenge of giving immediate results and thus confirming the quality of a must-see that he had at Clemson and at the secondary level.

5.- In what could be his last season, Tom Brady has the challenge of looking for another two-time championship, something that only eight teams have achieved in the history of the NFL. Last was Brady’s own Patriots in issue 38 and 39.