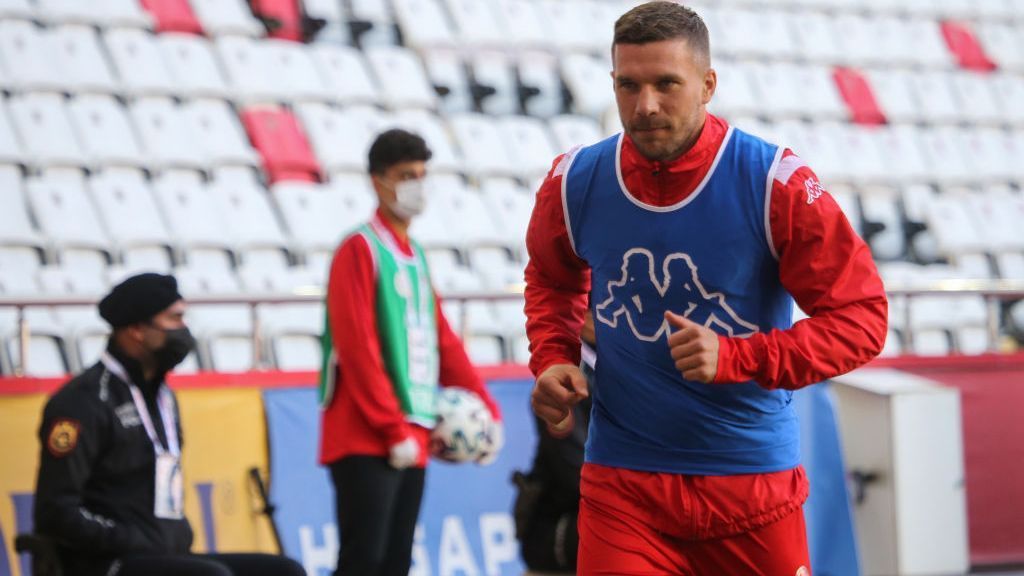 Tuesday of the following week will be when Lukas Podoski give your response to the offer that Gallos Blancos de Querétaro made to him to reach the MX League for the 2021 Apertura, informed sources close to the negotiation to ESPN Digital.

According to these sources, last Thursday, Podolski met in Turkey with Gabriel Solares, operational president of the Queretaro institution, to hear the offer and the work plan in person.

In this meeting, he was not only presented with the salary and work proposal, which he had already had for three weeks, but details of the city and Mexican football were discussed with him in order to convince the world champion with Germany in Brazil 2014 of arrive at Liga MX.

Since the Queretan board of directors contacted Podolski, it is only up to the player to make the decision, since this summer he will be free after his adventure with Antalyaspor of the Turkish league.

At 36 years old, Podolski would be one of the most important players who could arrive in Liga MX in the event that his signing for the Gallos Blancos is finalized. From the institution in the center of the country they trust that the proposal is attractive enough for the ram.

In addition, if the signing is finalized, he would be the third internationally renowned player that the Roosters have brought in in recent years, in addition to the second under the new administration. In 2014 Ronaldinho arrived and the last tournament was Antonio Valencia, so now Queretans dream of a new world champion among their ranks.