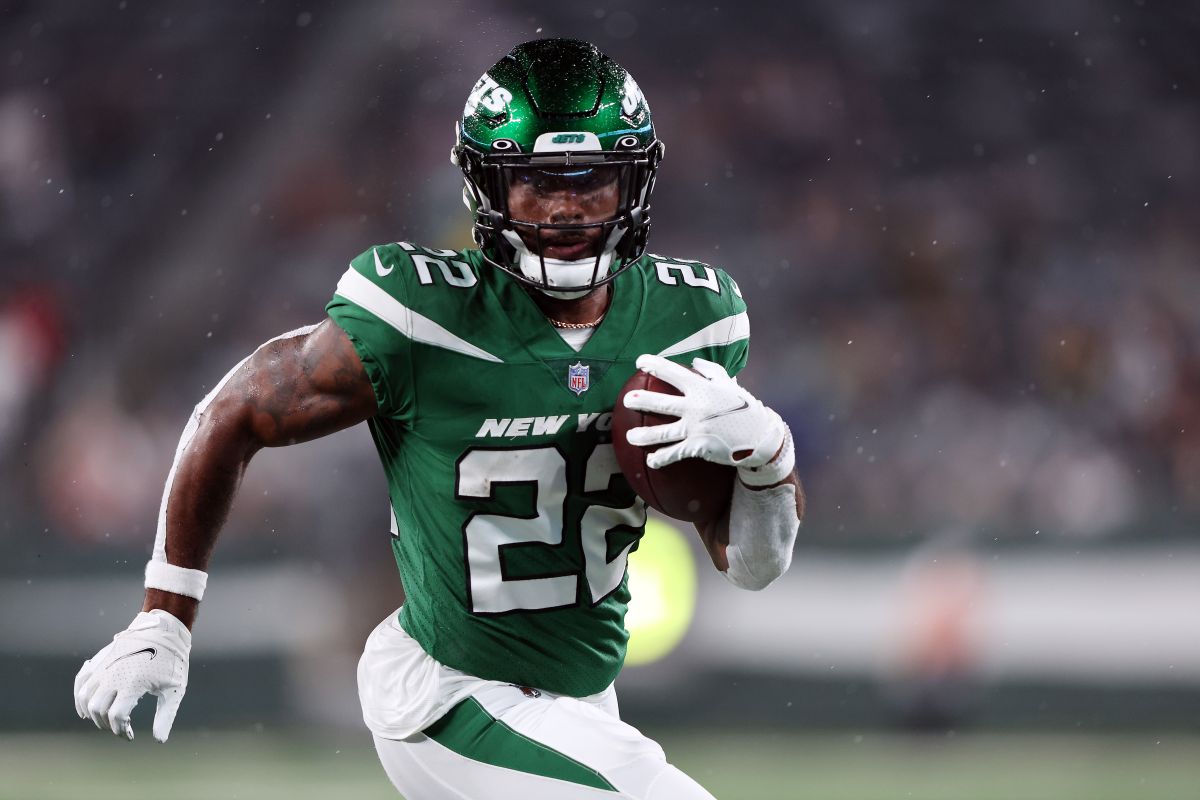 The The New York Jets rallied from a 16-point deficit on Monday to beat the Atlanta Falcons 24-16. at the close of week two of the NFL preseason.

The Falcons dominated the first half with quarterback Marcus Mariotawho took advantage of the sloppiness of the Jets’ secondary defense to take a 10-0 lead in his first two drives.

In its opening drive, Atlanta ran for 72 yards in seven plays that culminated in a field goal. On their next opportunity they advanced 75 yards in six plays that Mariota capped with a touchdown pass to Olamide Zaccheaus.

In the second quarter, rookie Desmond Ridder, quarterback number two, led the Falcons; the 22-year-old showed the ability to get out of the pocket of protection that characterized him in college with the Cincinnati Bercats between 2017 and 2021.

Ridder also took advantage of the weakness in the opposing deep defense with pair of drives of 75 and 56 yards, respectively; both finished with field goals that sent the game 16-0 at halftime.

For the Jets, third quarterback Mike White couldn’t get his offense to work in the first half.

New York coach Robert Saleh used White to reserve Joe Flacco, who is shaping up to start the regular season, since Zach Wilson, the main quarterback, has just undergone surgery and it is not known if he will be ready to start the campaign. .

In the third quarter, with Chris Streveler at quarterback, the Jets pulled within 16-10 on a field goal and touchdown pass to Lawrence Cager. In the last period they turned the score around 17-16 thanks to a rushing touchdown by La’Mical Perine.

The definitive advantage was achieved by defensive end Bradlee Anae, who recovered a fumble that he carried into the end zone.

Falcons coach Arthur Smith will seek in 2022 to take his team to the postseason for the first time in four years. His closest involvement was in 2017 when they reached the Super Bowl which they lost to the New England Patriots.

In the Jets, Saleh’s mission will be to break his squad’s 11-year streak without making the playoffs, the longest losing streak in the NFL.; the most recent time they achieved it was in 2010.