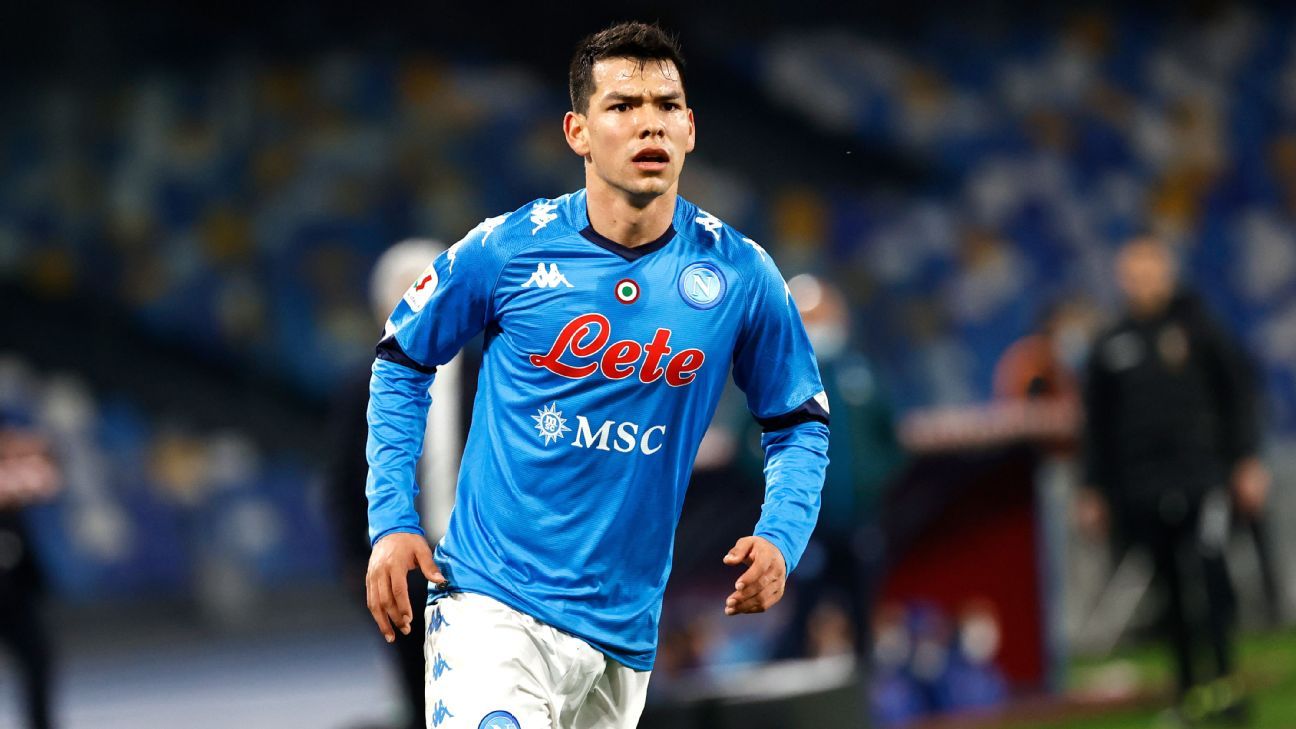 In Napoli They already have a scheduled date for the return to the fields of the Mexican forward, Hirving lozano, who is in recovery after the blow he suffered in his participation with the National Team in the Gold Cup.

Lozano suffered a blow to the face and a neck injury in the group stage match against Trinidad and Tobago. However, the coach of the Neapolitan team, Luciano Spalletti, wants to have the winger for the next August 22nd, the day on which they will face their first Serie A match of the 2021-2022 season, but in case this is not possible they expect to have him at the latest for the second day.

“Napoli’s goal is to have him on August 22 against Venezia, or failing that it would be postponed until August 29 against Genoa “, published the newspaper Il Mattino.

‘Chucky’ advances in his recovery to be fully with his squad and according to the newspaper, the coach considers Lozano as an important piece, since the 26-year-old footballer can play for both bands.

“Now Lozano is ready to start working for Spalletti, from outside he will be able to play both on the right and on the left in the 4-2-3-1 of the former Inter coach,” they mentioned.

The Napoli will face two friendly matches on August 4 and 14 and ‘Chucky’ Lozano it could be part of them depending on its evolution.

The Mexican was taken to the hospital after the injury he suffered in the Concacaf competition and after a few days of recovery at the team’s concentration hotel, his withdrawal from the Mexican team for said tournament was announced, so his place was occupied by the Inter Miami player, Rodolfo Pizarro.