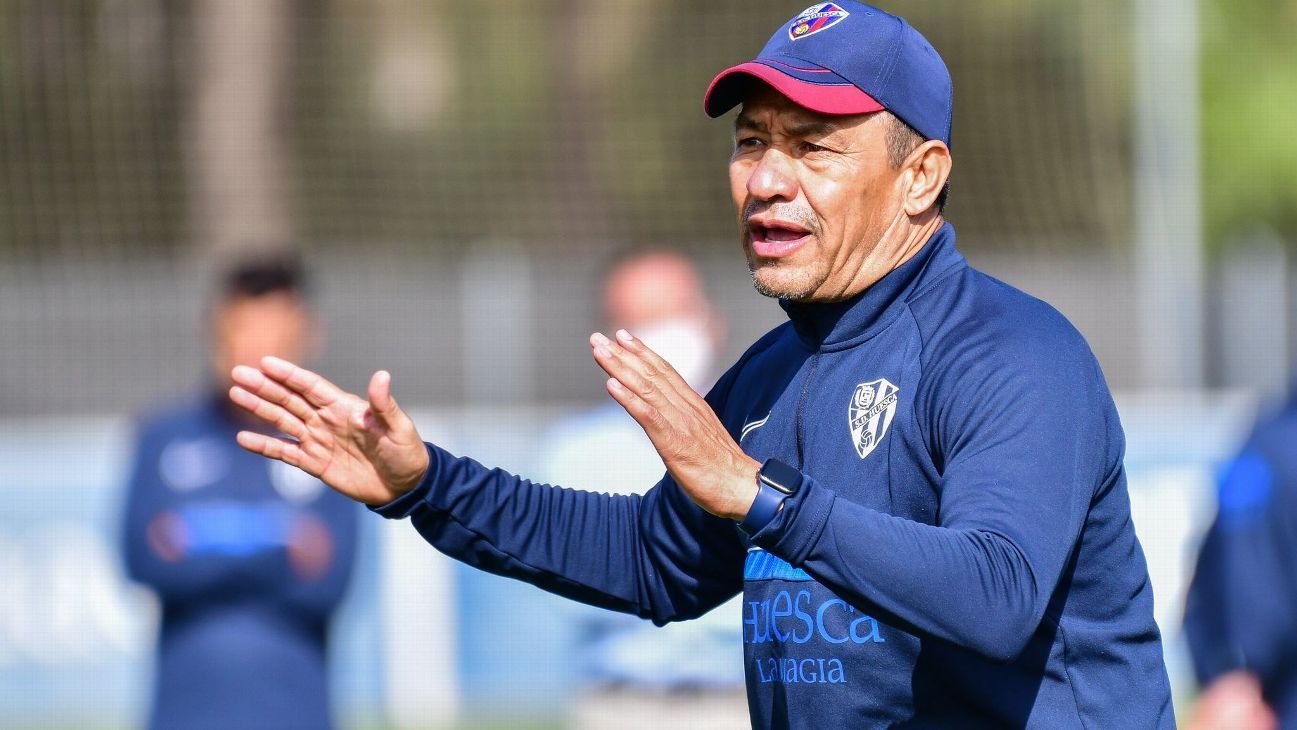 When the technician arrived on his new adventure, he found out that there were three recommendations on the table about his great work

Ignacio Ambriz shared in a press conference from Spain, that his presentation in front of his new players as coach of Huesca in the Second Division, had to make it true to his styleSince a decade after returning to Mexico, few remember him as Javier Aguirre’s assistant and as a strategist in Liga MX, the players have no reference to the lack of market that Aztec football has.

“I’ll tell you as I told you. I’m Nacho Ambriz. Maybe they don’t even know me and they’ll say” and who will this fucking Mexican be? “said between smiles the former technician of Lion, with whom he achieved his first league in Mexico.

In addition, he added that from the first day he has been frontal with his new players and celebrated that they begin to assimilate little by little the style of play that he wishes to impregnate in the squad to obtain the return to the First Division.

“I told them that I like order and intensity. I am obsessed with possession, we need to play football well and I will deliver tools. The league is very long. I told them things in a frontal way. I am to say things as I have. learned with 56 years of life and I do not go around the bush. They have understood it well and the human part approached me individually asking where they feel comfortable “he commented.

Nacho ambriz acknowledged that his arrival at Huesca It was given thanks to three recommendations, two of these coming from technicians he faced in Mexico and one more by a manager who was in Osasuna, where he was an assistant to the ‘Vasco’ Aguirre.

At a press conference with the Mexican media, Ambriz was forceful in pointing out that “They do not see the Mexican coaches, it is reality. It is not a league where the games are seen every eight days and since I came to work I had to stay up to watch one or two games. Now you see a lot on the internet and Javier has declared it, we are not seen. Javier directs the World Cup and they know him from Osasuna and they call him, but in general they do not see us. “