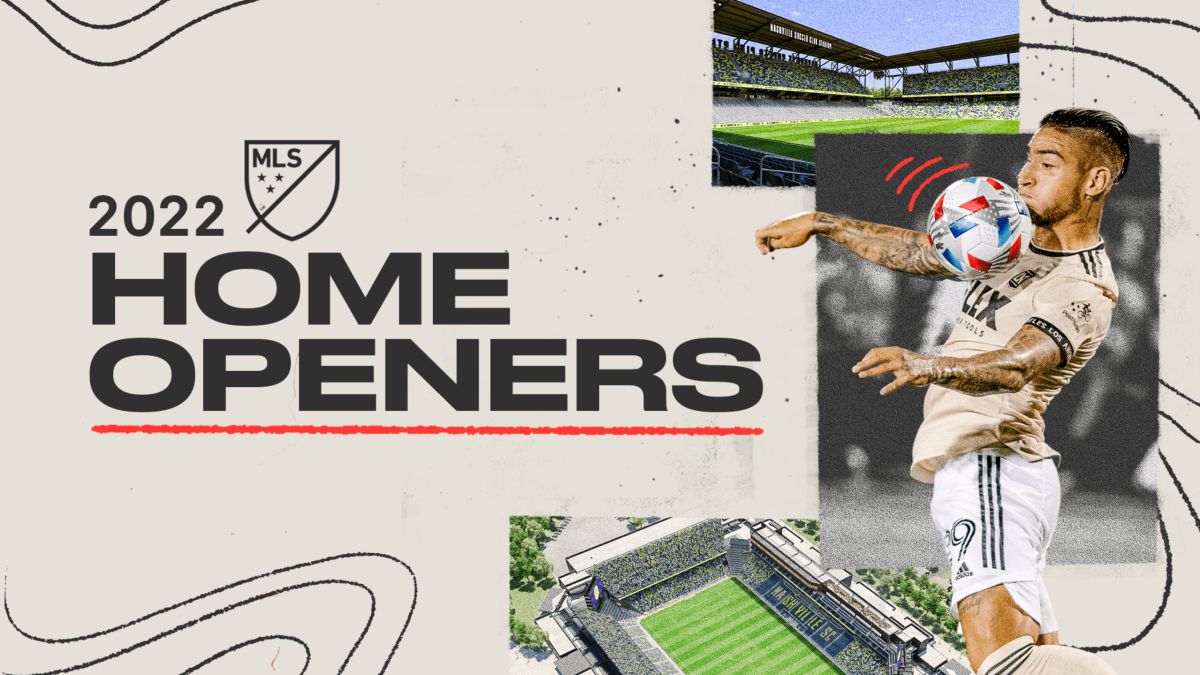 MLS prepares for start of 2022 season which will start on February 26 and released the list of the matches that each of the 28 teams will face at home during weeks 1,2 and 3 of the competition.

One of the most anticipated details of the 2022 MLS season is the debut of Charlotte FC, team which became the league’s 28th franchise and will be hosted by Bank of America Stadium, home of the NFL’s Carolina Panthers.

Likewise, Major League Soccer confirmed that the opening of the new Nashville SC stadium will take place on May 1, 2022., which will have capacity for more than 30,000 spectators.

As part of the revelation of the calendar the games of the so-called ‘home opener‘MLS confirmed that on the weekends of February 26 and 27 and March 5 and 6 the 28 teams will host their first home game.

MLS reveals home openers for all 28 teams for 2022 season