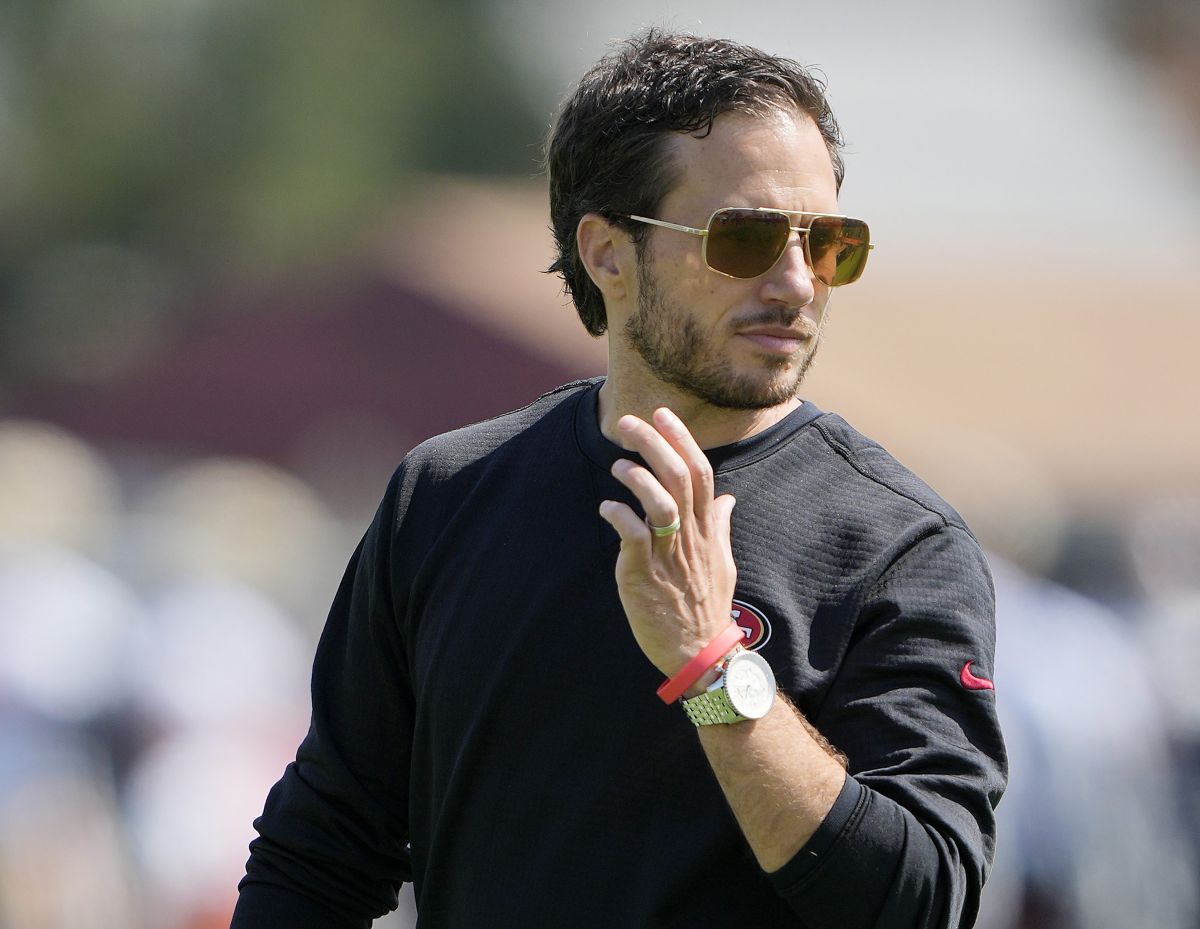 The The Miami Dolphins of the NFL announced this Sunday the hiring of Mike McDaniel as their new coach for the 2022 season.

“We have reached an agreement with Mike McDaniel to be our head coach.. Welcome to Miami, coach!” Was the message with which the Dolphins received the 38-year-old “coach”.

The Aurora, Colorado native was the offensive coordinator for the San Francisco 49ers in 2021.who had the seventh best attack in the league. He previously served as the manager of the ground game of the so-called “Gambusinos” between 2017 and 2020.

Prior to the NFC finals that the 49ers lost to the Rams in January, San Francisco head coach Kyle Shanahan credited McDaniel for his work for his team to reach that instance.

“Mike is one of the smartest coaches I have ever met, he grew our teamShanahan said.

McDaniel’s experience in the NFL began in 2011 with Washington, a team with which he was between 2011 and 2013 as an offensive assistant and receiving coordinator.

In 2014 he worked with the Browns, also with receivers, and between 2015 and 2016 with the Falcons as an offensive assistant.

McDaniel, who will have his first head coaching experience, He replaces Brian Flores, who last week sued the NFLthe New York Giants and the Denver Broncos for racism in the hiring process.

Flores also accused Miami Dolphins owner Stephen Ross of trying to talk him into deliberately losing games. and to offer him 100,000 thousand dollars for each defeat.

Among the nine teams looking for a coach for the 2022 season, only the Houston Texans and the New Orleans Saints remain to fill the position.

NFL Commissioner Roger Goodell on Brian Flores Complaint: “We Will Reevaluate All Diversity and Inclusion Policies”