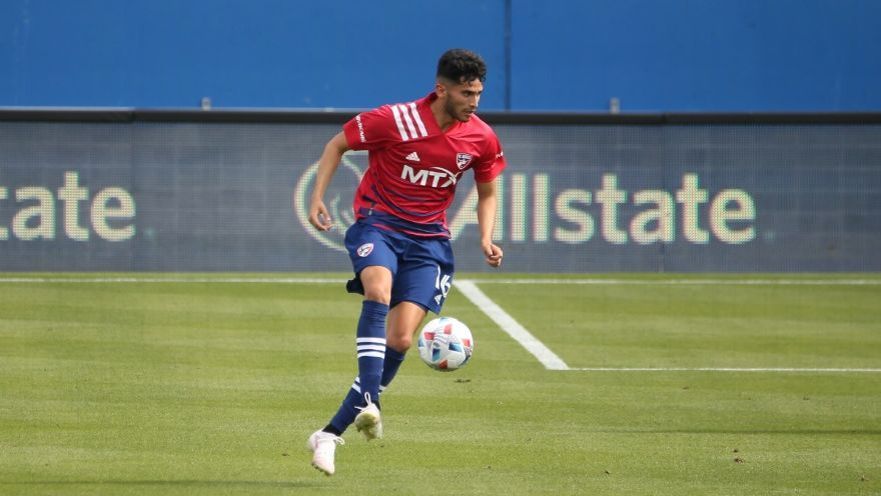 On whether to decide on Mexico or the United States, the FC Dallas striker stated: “I feel like it’s up in the air right now.”

Ricardo Pepi is the fifth best scorer in MLS, he is 18 years old and boasts the possibility of playing for Mexico or the United States, due to his dual nationality. During the Gold Cup, the FC Dallas footballer had contacts with the Mexican National Team and they talked that he could go to the World Cup with the Tricolor.

“I have also had a conversation with them (Mexico). They just told me about the same things, about the plans I have with the Mexican team, of what they want it to be. Basically, I just have a great opportunity and if I can keep doing things right I can go to world with them ”, he acknowledged Ricardo Pepi, for the portal of the FC Dallas, your team in the MLS.

Pepi was in the process of Mexico heading to the U-17 World Cup in Brazil 2019, but because it was not taken into account, he chose to go with United States. In the MLS, the forward boasts eight goals in the current tournament, only two less than Javier ‘Chicharito’ Hernández.

“I feel like he’s in the air right now,” commented the player of the FC Dallas.

In the U-17 World Cup, Mexico preferred to bring players like Santiago Munoz Y Luis Puente. In that World Cup, the Tricolor took second place, losing to Brazil, while United States was last place of his group.