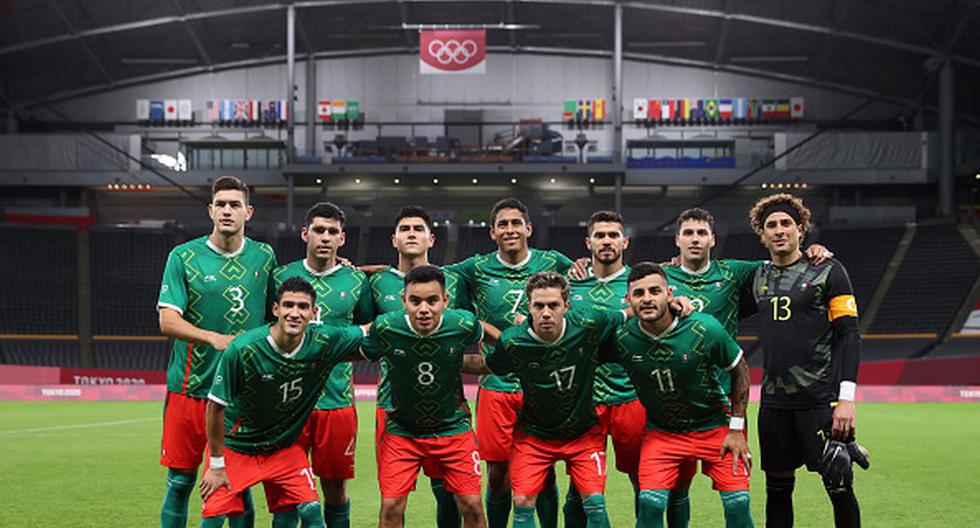 The Mexican team won 3-0 to South Africa this Wednesday at the Sapporo Dome, getting into the quarterfinals of the men’s soccer tournament in Tokyo 2020, where South Korea will be measured. The goals of Alexis Vega (18), Luis Romo (44) and Henry Martín (59) put the ‘Tri’ in the knockout phase of the Olympic tournament as second in group A, behind Japan, who won this Wednesday 4-0 to France, alighting the Gauls.

At the Sapporo Dome, Mexico dominated a match in which the South Africans tried to lean on their physique, seeking to pressure up the exit of their rivals.

A distant shot from Evidence Makgopa that narrowly went wide (13) warned ‘Tri’ that there was no room for oversights, but just a few minutes later Uriel Antuna deepened on the right to put a ball into the area where Alexis Vega arrived to put the 1-0 shot at point-blank range (18).

The goal encouraged Mexico who increased their pressure and went up in search of a goal that would give some tranquility and that was close to reaching a shot from Romo to the crossbar, whose rebound was finished off again by Alexis Vega, meeting with the goal Williams (34).

The so much of the tranquility arrived at the edge of the rest when the ‘Tri’ took advantage of a defensive error of the South Africans.

In a small uproar in the area with several rebounds, Romo ended up finishing in the mouth of the goal to make it 2-0 (44), which certified a little more the passage of the Mexicans to the next phase.

After the break, South Africa was left with ten for the expulsion of captain Repo Malepe for a hard tackle on Vega (56), but the forces were balanced ten minutes later by the direct red to Carlos Rodríguez (65) when cutting a foul promising progression from Luther Singh.

But, between those two expulsions, Henry Martín took advantage of a pass from Carlos Rodríguez to unleash a right hand that put the final 3-0 on the scoreboard (59).