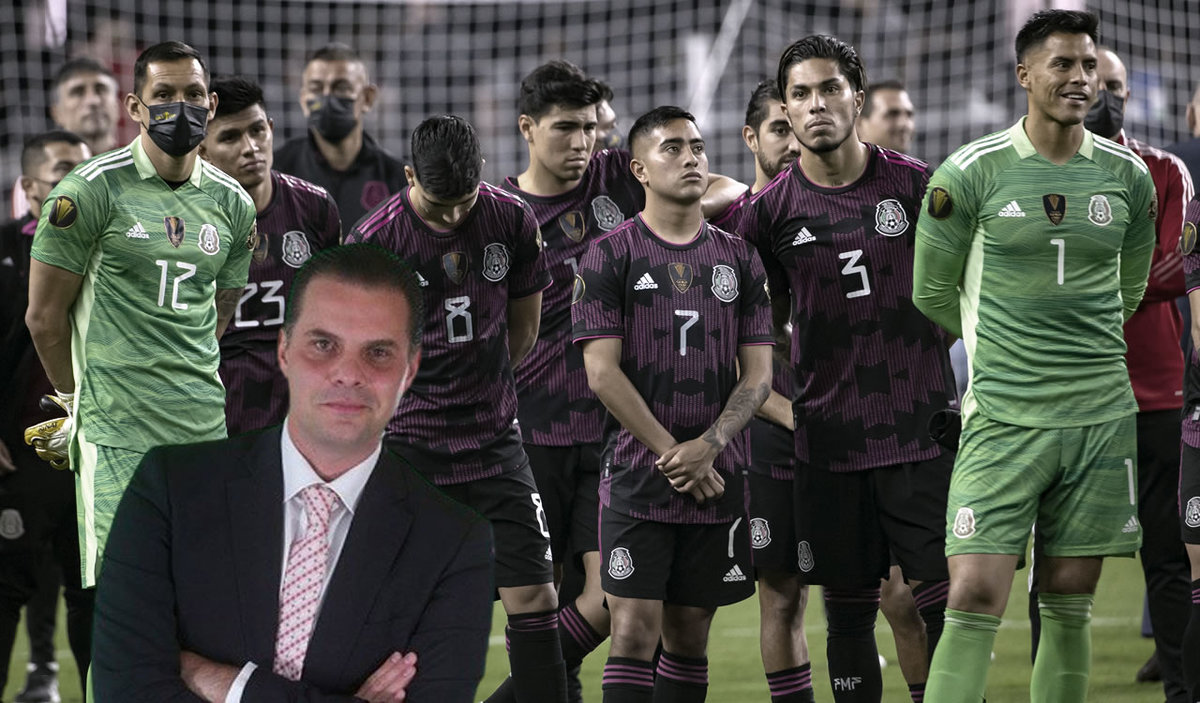 Sad but true. More than five years after the infamous 7-0 that the National Team suffered against Chile, there is a Christian Martinoli’s speech of that moment that was revived on social networks after a new mexican defeat, now before the Alternative USA selection on the Gold Cup Final.

Speaking of “fear of the managers to the players of the Tri” and of “the same results always regardless of the coach”, the harsh words of the TV Azteca narrator still echo so many years away and were used to define the failure of the Tricolor in the Concacaf.

“Those who have been part of the National Team for eight years cannot beat them. Technicians come and go, a cheerleader comes, a psychologist, a motivator, a soldier, a philosopher, whoever comes, these footballers do not work, the paper stars of Mexican soccer do not work. In the big stages, against the great teams, against whom we think we are and we have an idea that we are better than them, we are not, “he added.

Joining the criticism against the Mexican National Team he was Hugo Sanchez, who minutes after the loss to the US demanded that Gerardo Martino leaves the national bench because he “does not have the capacity” to take command, remembering that in a month he lost two finals against the staunch rival in the area.

“You must be ashamed, You have to present your resignation and say ‘I am not qualified to lead the Mexican National Team’; It did not work to bring Funes Mori and I would have to respect his resignation, “he said in ESPN.