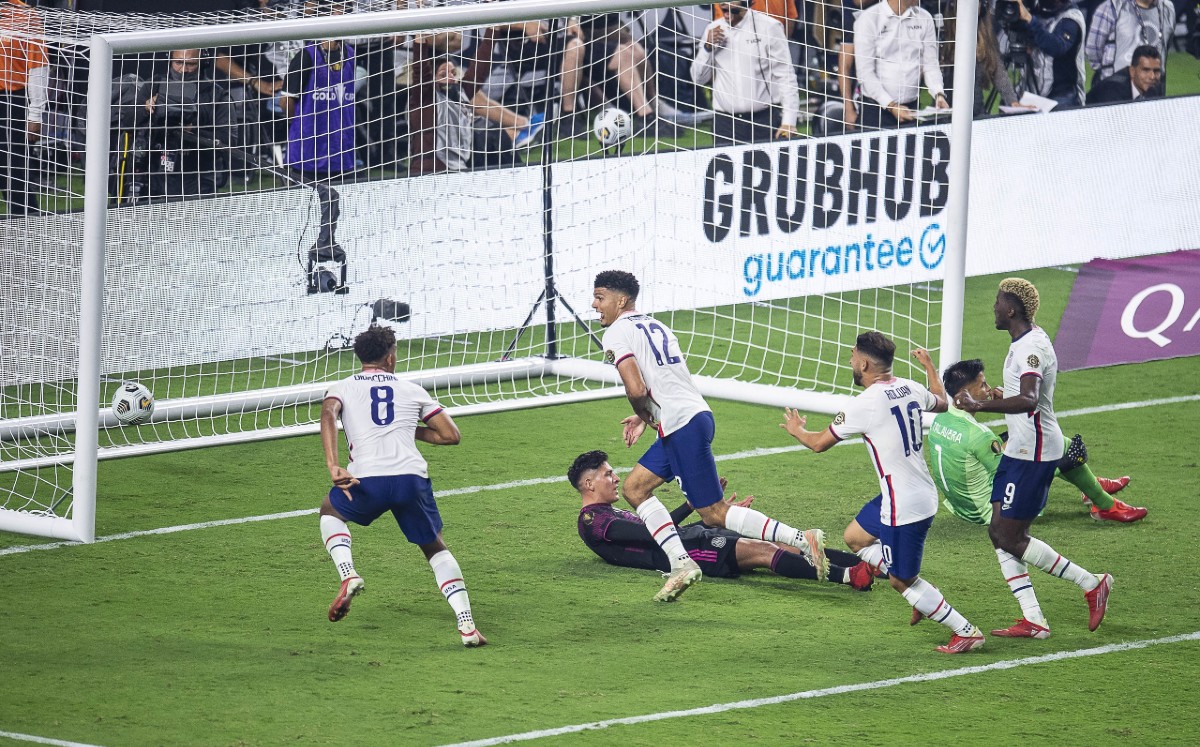 
The summer of the Mexican team had as its main antagonist United States and in the two official Finals that they played, the Stars and Stripes won the championship, now that of the gold Cup in Las Vegas with a score of 1-0 in overtime.

The Tri of the Tata It failed again, the American project looks more solid and now even with an alternate team they have beaten an abundant team again, which continues to believe that with the name and the history it can stand against any of the Concacaf and win.

Mexico he did not know how to score goals, he has a big problem and it seems that he does not learn to play against United States that in each confrontation the same formula applies to the Tri in set pieces or with counterattacks.

Neither Funes mori neither Tecatito neither Herrera were able to damage a Selection of United States that he was locked up most of the time hunting for the exact moment to annihilate, and that’s how they got it in overtime and minutes after penalties arrived. There was nothing left to do for the Tricolor.

The clearest of the match for Mexico it was for Orbelín Pineda that in the second half and with the open goal he sent the ball from one side. The other occasions were Funes mori but the goalkeeper showed off by taking two very clear.

The play of the goal was the product of an unnecessary foul in midfield by Edson Alvarez, who once again fell victim to his temper by doing the foul. Then the brand behind to keep up with Miles Robinson It was bad as it has been in the entire era of Tata martino that he still does not perfect that type of play that has caused so much harm to Mexico.

The blow was lethal, there was no more room for maneuver, nor was there the way in which the Tri I could do something, because although they had some dangerous plays, these were created with very few football ideas.

This new failure of the era Martino comes just at the most important moment of his process: the start of the Qualifiers, which will be from September and in which the Tri he will start with two of his first road games.