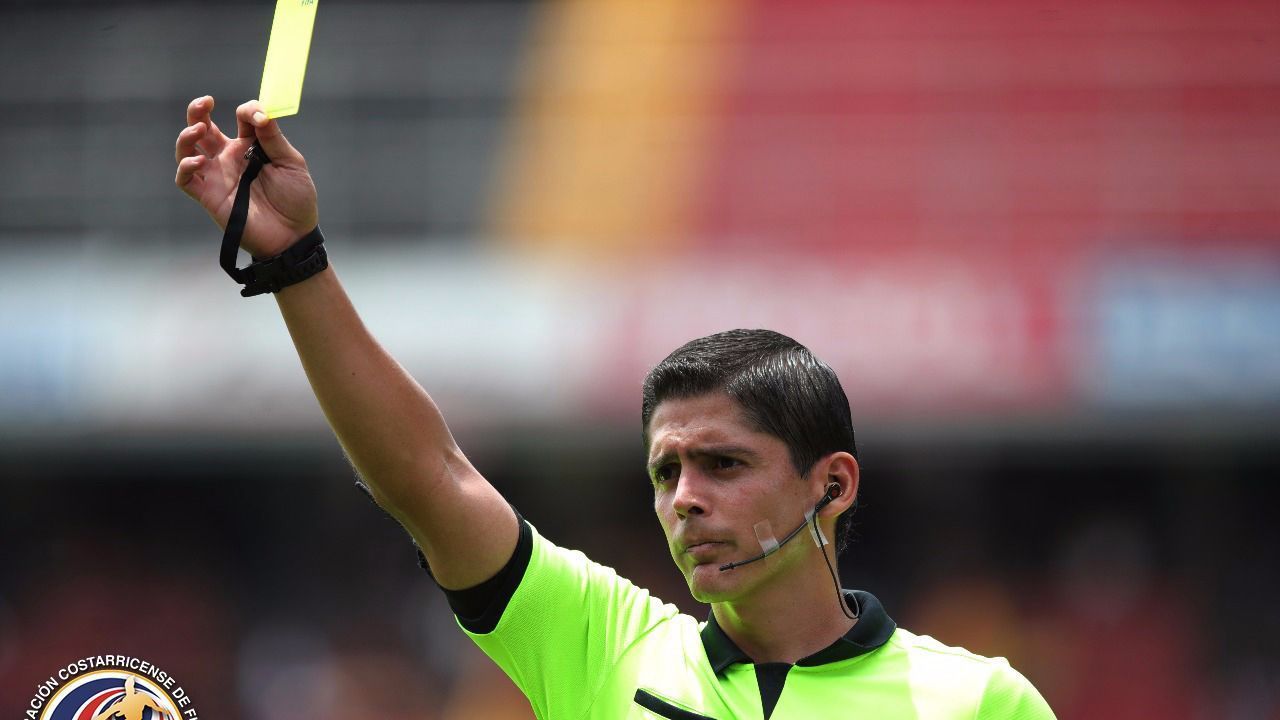 The president of the Mexican Soccer Federation, Yon de Luisa, requested that the Costa Rican referee, Ricardo Montero, be disqualified after his performance last Saturday in the match between Mexico and Trinidad and Tobago on the first date of the Gold Cup.

“We are waiting for a response from Concacaf, to know if it is disabled or not, and for how many games,” said Yon de Luisa, president of the Mexican Soccer Federation.

Yon de Luisa commented that they will not ask for the disqualification of the Trinidad and Tobago players, which caused Hirving ‘Chucky’ Lozano will be out of the Gold Cup, due to injury, from the first match of the Concacaf competition.

“I do not think it is the solution of the disqualification, there is a clear push, The only one who does not see it is the referee and the VAR, it seems to me that the Trinidad and Tobago players do not have the intention of hurting the player, given that, we would not make a request for disqualification against them”Yon de Luisa commented.

“In the FMF we have a great concern, because it is not from the last game, this is a behavior that we have seen in the Concacaf Champions League tournament, we saw it in the Nations League games. The arbitration issues are discussed internally, we have sent a series of notices to the General Secretariat of Concacaf and FIFA, expressing concern for the integrity of the Mexican player, it is a situation that we cannot allow to continue to occur ”.

For now, the ‘Chucky’ Lozano remains under observation and Concacaf is expected to do something to prevent this from happening.