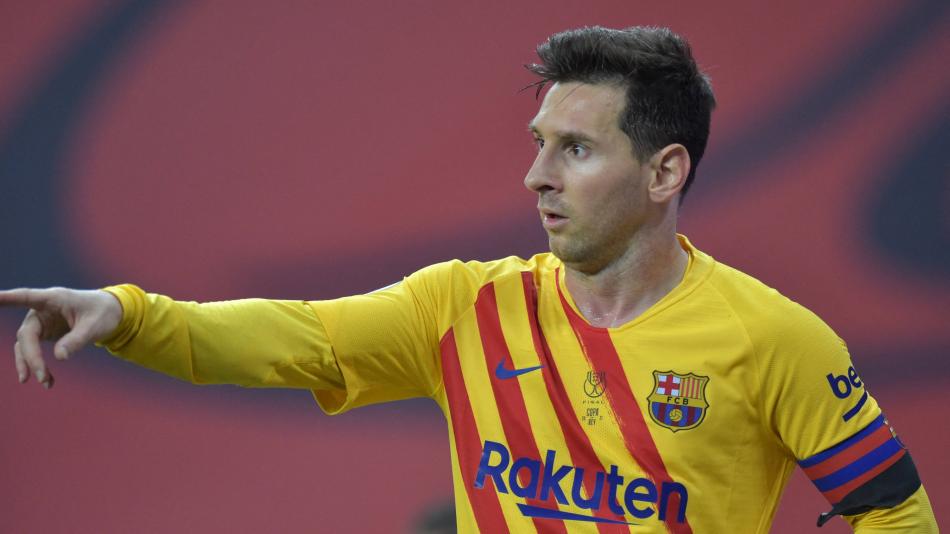 An unexpected turn took world football by surprise, as one of the clubs that has dominated European football in recent years fires the greatest figure in its history: Messi leaves from Barcelona.

We invite you to read: (Anthony Zambrano: is it the most important Olympic medal in Colombia?)

“Despite having reached an agreement between FC Barcelona and Leo Messi and with the clear intention of both parties to sign a new contract today, it cannot be formalized due to economic and structural obstacles (Spanish LaLiga regulations ) “, the Blaugrana club announced in a statement this Thursday.

But what teams could hire the Argentine star? It is a window open to speculation. Even more so when everything was very aimed at the club announcing the renewal of the ’10’, something that had been cooking for months.

You can also read: (This is how important figures reacted to Messi’s departure from Barcelona)

The most logical thing would be to look at the teams with the largest checkbook in the world and in which Messi could find an environment conducive to burning his last magic cartridges with the ball on his foot.

Manchester City it would be one of the ideal options. The reunion with Pep Guardiola, the coach who directed it in Barcelona in a cycle (2008-2012) in which both were consecrated and won everything.

However, the plans of ‘the citizens’ seemed to be in another direction until before the announcement of Barcelona. The English club was closely monitoring two English figures and simultaneously with the announcement of Barcelona, ​​they announced the first: Jack Grealish is a new City player and they are still interested in Harry Kane. Messi’s bombshell could undoubtedly change plans.

You may be interested in: (Anthony Zambrano: ‘I love my country, I love my sport, I love my mother’)

The value of Messi’s contract could throw any club’s cash out of the box within the framework of the fair play governing in Europe, a situation for which Manchester City itself has already been sanctioned in the past.

Another of the clubs where ‘Lio’ could land is the PSG. The astronomical portfolio that the Parisian club manages is not a secret for anyone. What’s more, Messi was recently seen spending his holidays in Ibiza (Spain), along with Neymar, Leandro Paredes, Ángel Di María and Marco Verrati, all French club players. Will this be the fate of the ’10’?

Another of the possible options for the Argentine would be the MLS, a destination where stars have already passed in the twilight of their careers such as Zlatan Ibrahimovic, Wayne Rooney or Bastian Schweinsteiger.