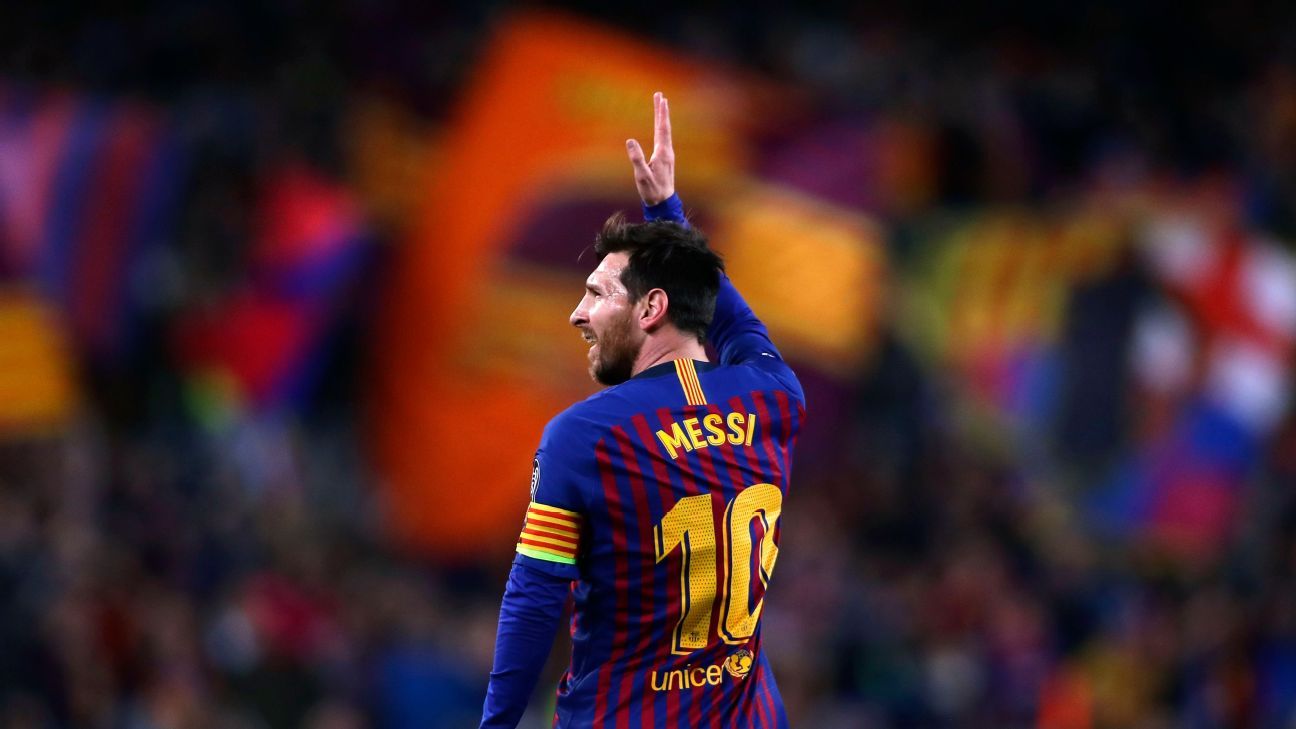 BARCELONA – Lionel messi will break his silence this Sunday and three days after Barcelona decided not to offer him a new contract, he will give his version of what happened in a press conference called, curiously, from the Barça club itself and which will take place in the same auditorium. in which Joan Laporta explained the reasons for his departure on Friday.

The Argentine star, a very close source warned ESPN, was still in shock this Saturday after the resolution of the case and getting used to the idea of ​​the need to negotiate without time to lose a contract away from the Camp Nou.

A negotiation that, according to the same source, is not directed at all in the terms that the PSG environment gave us to understand on Friday night.

Barcelona, ​​who will play Joan Gamper tomorrow, gave their facilities to Messi, whose number 10 will probably be deserted this next season, as a sign of gratitude but this does not mean that this circumstance could lead to think that the situation could be redirected.

The Argentine star will convey his feelings in a farewell press conference, accompanied by some of his relatives and with the intention of saying goodbye in the best way to a club and a fan that were his for about 21 years, the last 17 as a player of the first team.

At the moment there is no planned farewell at the Camp Nou itself, due to the health situation that limits the attendance of fans at the stadium and the shortage of time since the announcement of his departure, although the club, through Laporta himself, invited him to be able to do so in the near future.

In the appearance before the media Leo will explain his personal point of view of the reasons that have led to his departure from Barcelona, ​​a year after he could not leave when he wanted to and now, wanting to stay, he is pushed to leave.