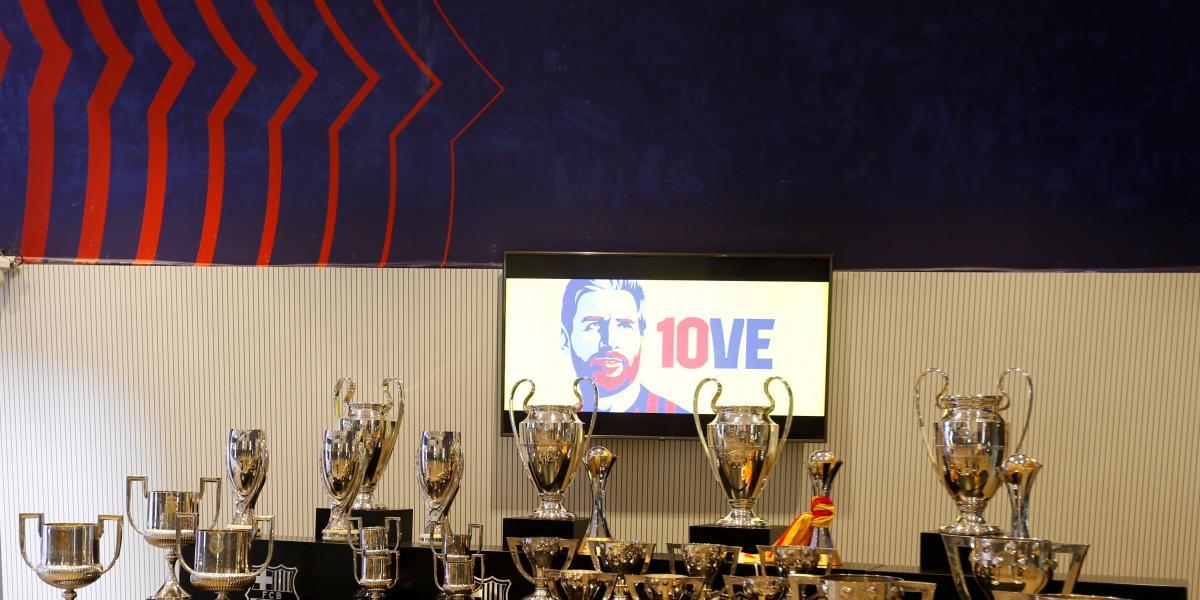 Leo Messi he leaves Barça carrying 35 titles in his suitcases with Barça alone (37 counting the Olympic gold and the America’s Cup), including 10 Leagues and 4 Champions League. A great collection, albeit for an ambitious soccer legend like Messi, there is always something to be conquered. “I still have the thorn of having won another Champions League. We were very close in the semifinals of Liverpool and in the semifinals against Chelsea with Pep. We could have won another Champions, but I do not regret anything.”

The last conquered was in Berlin, in 2015, with Luis Enrique on the bench, that was six years ago. “We always try to do our best, but it is true that we were left with the thorn of having won some more. My goal is to continue winning some Champions League and try to catch up with Dani (Alves, which has achieved 43). I’m going to try to get closer, at least. “

Here you can see Leo’s press conference in full