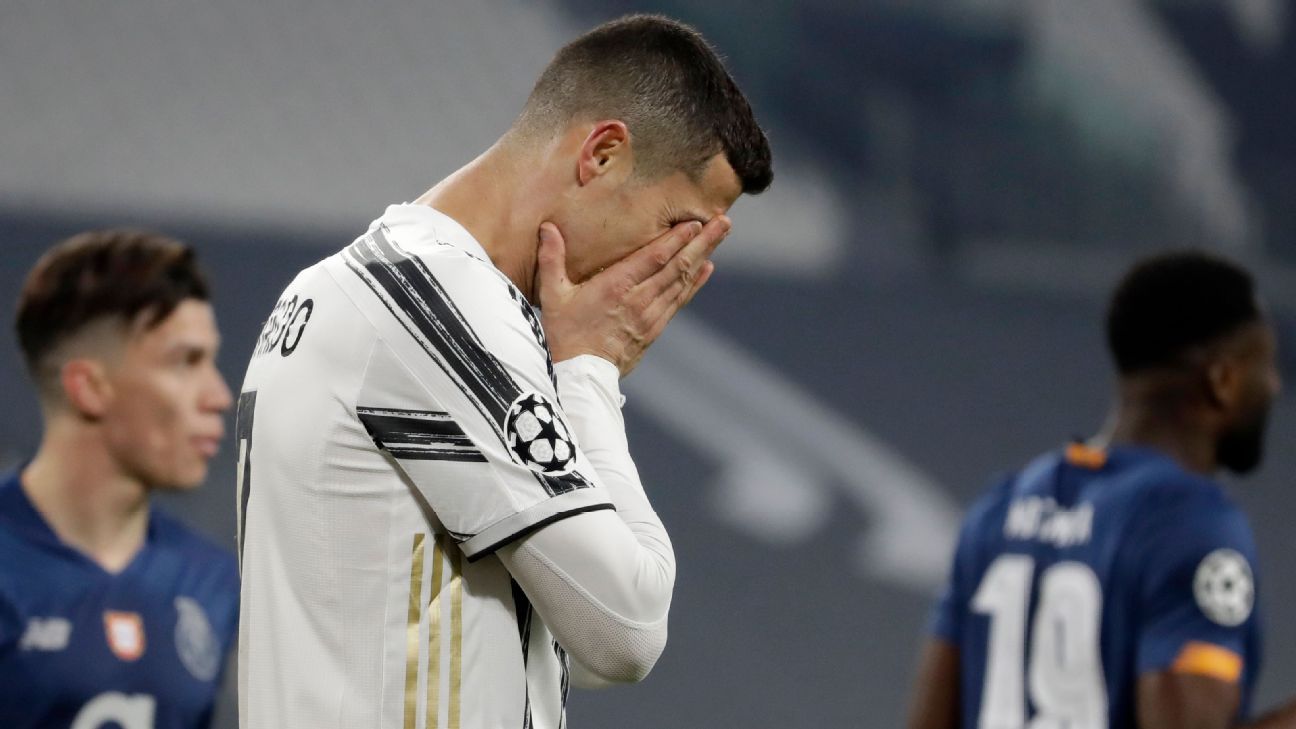 Manchester City is favored in England and, surprisingly, Barcelona is ahead of Real Madrid in Spain

The excitement in Europe started with the best leagues in the world going. LaLiga of Spain, the Premier League of England and the Bundesliga of Germany started action this weekend and with it they joined the France Ligue 1 like the main leagues of the Old Continent that have already started.

The only thing missing to complete the famous top-5 is the Serie A from Italy, which starts the following week.

In addition, leagues in Europe such as the Eredivisie in Holland, the Primeira Liga in Portugal or the Jupiler League in Belgium, have also already started and have their favorite teams to conquer them.

We review the favorite teams of the main leagues in Europe and the expectations they have this season according to ESPN Football Index (EFI).

Considered one of the best leagues in the world, Manchester City is the clear favorite to win the championship title at the end of the season. According to the EFI, they have a 39% chance to be champions and are the highest ranked team.

Those led by Pep Guardiola are the main bet due to the squad they have, the same one that he joined Jack grealish.

In second place, Liverpool is the favorite to win the title, as they have a 22% chance of being champions according to season projections, while Chelsea are third favorite with a 17% chance of winning the league.

In addition, these three are favorites to take a place in the UEFA Champions League, while Manchester United would complete the four places to which English football is entitled to put their clubs in European competition.

On the way to the stadium, the fans show their disenchantment with their president.

Despite the departure of Lionel messi from Barcelona, ​​the Catalan team remains the favorite to win the title. According to the EFI, the Catalans have a 42% probability of lifting the cup at the end of the year.

This situation contrasts because Messi left, who has been his most decisive player in recent years.

In addition, Real Madrid would stay in second place with just 24% of winning LaLiga, while Atlético de Madrid has a 16% probability of revalidating the Spanish title.

In the Teutonic country there is no doubt about the favorite to win the championship, since Bayern Munich has a 54% chance of winning the league. Although Borussia Dortmund will fight this season thanks to the good level of Erling haaland, there is no comparison with its sporting rival.

Dortmund barely have a 19% chance of winning the championship to the 15% chance of Leipzig, which is predicted to finish third.

Cristiano Ronaldo and Juventus would have to wait longer to win the league in the boot country, as Inter Milan is the favorite to revalidate the title. The Neazurri have a 27 percent chance of winning the league to Vecchia Signora’s 22%.

Meanwhile, in third place, Atalanta aspires to occupy that place and also qualify for the UEFA Champions League. Those from Bergamo have a 17% chance of winning the league.

Contrary to last season, PSG now does enjoy favoritism to stay with the championship, since the arrival of Lionel Messi greatly influenced the chances of the Parisian team to have a 74% chance of winning the championship.

Meanwhile, the current champion Lille does not appear in the top three places, as Lyon is the second favorite with 8% of winning the league and Monaco is third with 7% chances of being champion.

After the five most important leagues, in Portugal Porto is the favorite to win the title, although the difference with Benfica is not much. Dragons have a 38% chance of being crowned by 36% of the Lusitanian Eagles.

Meanwhile, in third place, Sporting has a 20% chance of being crowned.

Ajax does not have a title fight according to EFI projections, and is that they are the wide favorite to rise as champion with a 77% probability. Their closest competitor is PSV Eindhoven and they barely have a 13% chance of winning to a 3% chance of AZ Alkmaar, which is the third seed.

In Belgian football, the competition is closed between Genk and Bruges. Both will compete, according to projections, for the title of champion. So far, Genk has a 36% chance of being champion by 34% of Bruges.

These two teams are among the most competitive in the country and promise excitement for the Division A championship. Anderlecht is the third seed with just a 9% chance of winning the championship.