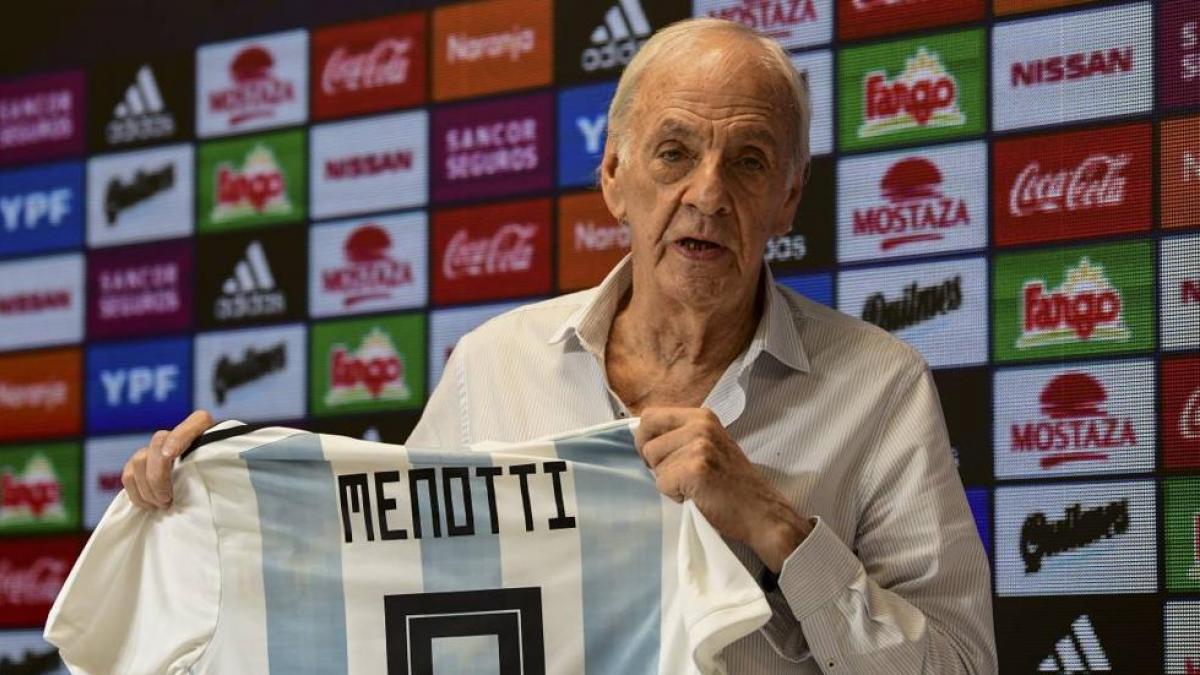 If there are still great wise men in the world of football, one of them, without a doubt, is C this is Luis Menotti. When the ‘Skinny’ speaks, he says a lot. And this case was no exception. In dialogue with the program ‘Super Deportivo Radio’, the former coach of the FC Barcelona and coach of the Argentine world champion team in 1978, was full of praise for Leo Messi, he was excited to see Sergio Aguero Dressed in a blaugrana, all his emotion for the Copa América recently achieved by the albiceleste shone to the surface.

“Messi he is at his best in every way: physically he is a boy who always prepares himself, who has not had serious injuries. Emotionally, I also see him that way, today is Messi’s best moment, because he looks happy ”. In this sense, the veteran technical director added that the Blaugrana star “is a footballer who, unlike others, is prepared to win a game, to make his teammates play well and to make his team play well. And look how difficult it is to be Messi”.

Already in specific reference to what happened in the continental contest conquered by Argentina, Menotti indicated that “Messi was like never before. He is happy and not only because of the triumph, but because he is surrounded by people who love him. Messi in the Selection did everything impossible to be “.

In the extensive talk with the renowned journalist Emiliano Nunia, conductor of the cycle, the ‘Flaco’ also pointed out about the illusion that he generates to see Leo and the ‘Kun ‘ together at Barça: “Agüero and Messi they will become even more friends at Barcelona. I am looking forward to seeing you together. I laugh a lot when I see them together ”.

“How is life, right? Messi He was a great friend of Suárez, I still don’t know what Barcelona did to let him go, something that I think Messi felt a lot. And now Agüero appears, with whom they are always together, with whom he has a very healthy relationship. Messi he will be happy with this crazy man who is divine, because he is funny and also does not have anything strange. He is a character, a charming boy, very healthy ”, he concluded.