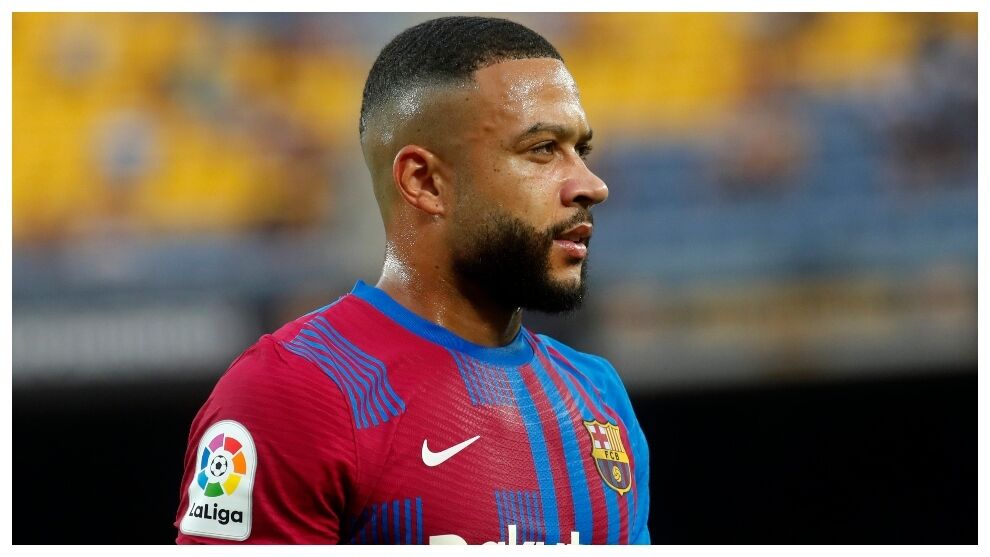 ANDn summer 2015 Memphis Depay came to Manchester United. It was a surprise signing because the forward was barely 21 years old and the English club paid a real fortune for such a young boy. The deal was closed for 34 million euros by a footballer who had had a good season at PSV Eindhoven. Van Gaal, Coach at the time of United, he had been determined in him.

However, things did not go well for him. Memphis spent two years in Manchester without outstanding performances. In the summer of 2017 he went to Lyon for about half the money the English had paid PSV two years earlier. In France the forward regained his smile. He began to show his quality and Barcelona set their eyes on him. Basically another dutch, Ronald Koeman, when he sat on the Barça bench. During its first year, the operation could not be carried out because Barcelona did not have enough money to buy it. The economic crisis was already hitting the Camp Nou. This summer s. Memphis was free and Koeman was still betting on him. In addition, the striker was willing to accept the harsh economic conditions set by Barcelona.

One of the factors that has been taken into account when signing this player is precisely his misstep at United. Clearly, it was frustrating for Memphis to have the opportunity to get out of a big game in Europe and fail. In Can Bara they know that this frustration can become the best motivation when that second chance comes in another big one like Barcelona in this case. And for now, it works.

The footballer performed a very complete game in his official presentation at the Camp Nou before Real Sociedad. It is true that he missed the goal, but he gave an excellent assist to Piqu as he opened the Barcelona account. In addition, he was very involved with the team, working very hard both in attack and defense. With the absence of Messi, he can become the key player in the Barça attack.