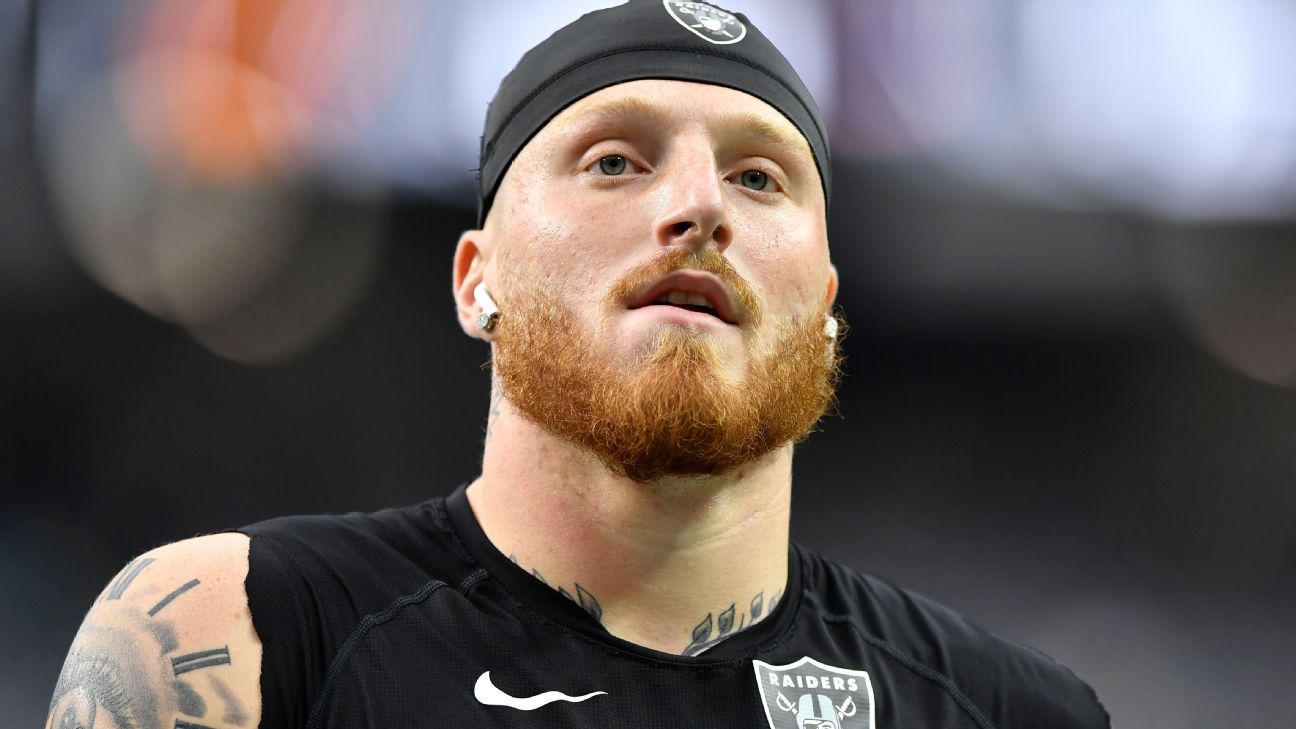 The figure makes Maxx Crosby the fourth highest-paid player in the NFL at his position.

the defensive end Maxx Crosby signed a four-year, $98.9 million contract extension Friday with the Las Vegas Raiders of the NFL.

The figure makes him the fourth highest paid player in the NFL in that position, just behind T. J. Watt of the Steelersnamed best defensive player of the 2021 season, Myles Garrett of the Brown’sand of Joey Bosa of the chargers.

“Since they put the deal on the table, I’ve been very happy. They’ve treated me amazing since I got here. I want to work hard, I want to become a member of the Hall of Fame, I’ve worked hard and I’m going to continue like that,” Crosby said. Press conference.

In his first three seasons, the selected Pro Bowl this year he totaled 141 tackles, 91 of them solo, 25 sacks, blocked 12 passes, caused four fumbles and recovered one.

“Maxx exemplifies the characteristics of a Raider. His work ethic and leadership are second to none, and we are delighted that he continues to be an important part of this organization. It is an exciting day for Maxx and for the Raider nation,” said the coach.

In other relevant movements this Friday, the New Orleans Saints restructured the contract of their star running back Alvin Camara26, with a $10.4 million cut that will help the team free up salary-cap space.

Also with the Saints, the 34-year-old linebacker announced his retirement. Craig Robertson. The defender reached the NFL in 2012 with the Cleveland Browns, in 2017 he signed with New Orleans. During his career he had 556 tackles, nine sacks and 10 interceptions.

“The five years that I spent in the Saints were special. The credit for that goes to the culture that the entire organization has, to my teammates in the locker room, and to a fan base that was tremendous for me,” was the farewell message. of Robertson.

The Houston Texans re-signed linebacker Christian Kirksey 29 years old for two seasons. In 2021 Kirksey had 93 tackles, two sacks and an interception. In addition, they signed the passer Jeff Driskel 28, who left the Denver Broncos.

The Dallas Cowboys cut the defender Blake Jarwin and the kicker Greg Zuerlein; Meanwhile in San Franciscothe 49ers extended the outside linebacker’s contract for one year Demetrius Flannigan-Fowles.

Maxx Crosby signs a contract extension with the Raiders