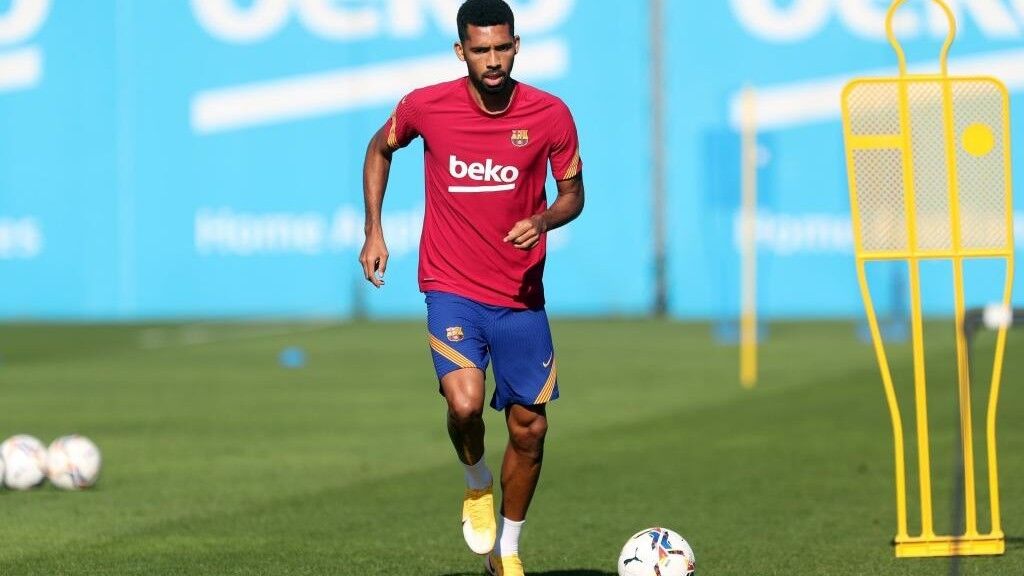 Matheus fernandes has embarked on a new adventure in the Palmeiras, the team with which he has signed a contract until December 31, 2025. Gone is the stage in the Barcelona, a little complicated for the player, who hardly enjoyed opportunities. Now, in an interview with Globoesporte, the Brazilian remembers how was the time he spent at the Camp Nou.

Not a conversation, not anything, they didn’t even call me to say hello and goodbye

The dismissal, as he explains in the Brazilian newspaper, came by surprise and by email. “I did not know, and when I received it I could not believe it. I was at home, I was going out with my wife and I received a message from the club asking if he had the same email. I said yes and then received it. I did not understand it well, I sent it to my representative and my lawyer. They said it was my firing. Some time passed and it was in the press. Not a conversation, not anythingThey didn’t even call me to say hello and say goodbye, “he says in ‘Globoesporte’.

About his stay at the Barça club, he said: “As a child I always dreamed of playing for Barcelona. When I got there they didn’t treat me like a footballer. I told them they weren’t treating me like a professional Barcelona player. Regardless of whether I win a lot or a little, whether they have done this or that, I am a Barcelona player. Whether I play or not depends on me, the coach and the other footballers, but I want to be treated equally. I was a bit upset. Looking from the outside I was thinking one thing and when I got there they treated me differently. I don’t know if it’s with everyone, a lot of negative things happened to me, “he continues.

It was bad, it was ugly from the club

“They didn’t talk to me about anything. They just said goodbye. It was bad, it was ugly from the club “, explained about the ways in which they communicated the termination of their contract.

Who does keep a good memory Matheus is Messi. “He’s a genius. I saw him practicing the fouls, the spikes, he’s a genius. He’s a calm guy, he stays on the sidelines, he doesn’t talk much, he watches a lot. He’s incredible.”