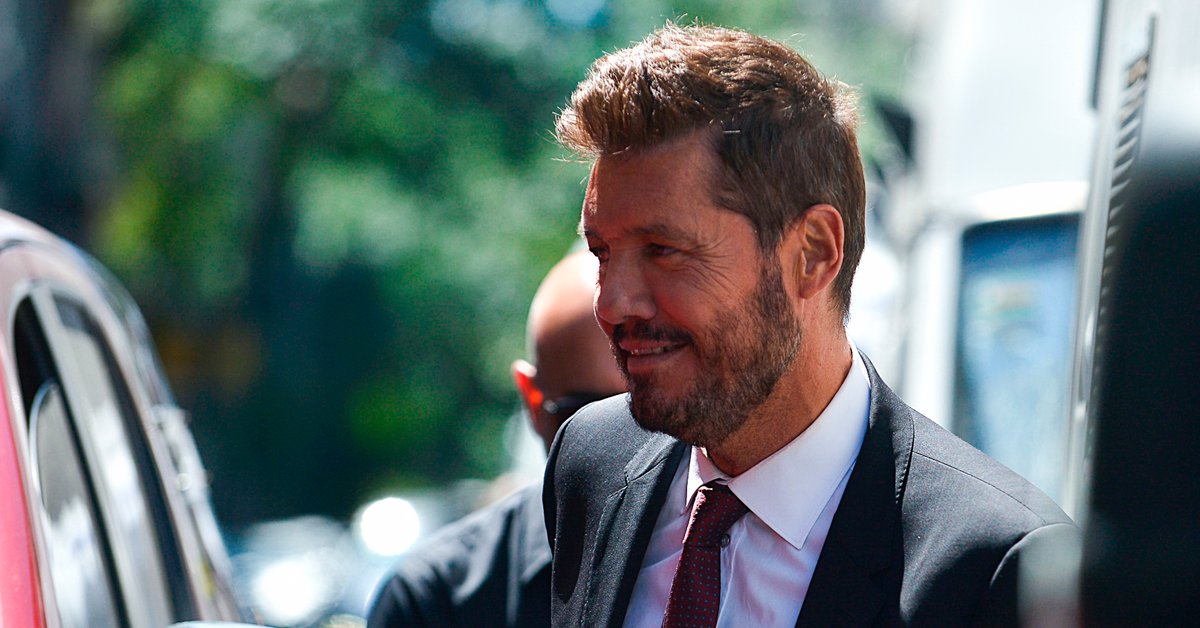 The scandalous removal of Mouth in Brazil by Libertadores Cup added a new episode this Thursday. After the controversial arbitration decisions in the round of 16 bracket that favored Athletic Mineiro and from confrontation with blows that carried out several members of the campus and the football commission against leaders of the Brazilian cadre and security personnel, a battle has now been fought over what will happen over the weekend on the second date of the Professional Football League (LPF).

The problem started when from the set Xeneize they anticipated that The objective was to suspend the next two duels for the championship, after the Ministry of Health imposed a seven-day isolation on the campus for having broken the health bubble during the conflict in the corridors of the Mineirao stadium. But, all this was solved when at the last minute the Ministry of Health approved that Boca use a sanitary corridor, so I would have no problems playing the match.

However, before the resolution of the national government, the leaders of the Ribera cast and the president of La Liga Profesional, Marcelo Tinelli, staged a tense crossover.

The thing is The club issued a statement on Thursday in which it stated that both matches were going to be canceled.: “The Boca Juniors Athletic Club informs that, attentive to the public knowledge situation, we have received the verbal notification, by the president of the League Marcelo Hugo Tinelli, of the suspension of the match that we should play against Banfield next Saturday. “

That letter provoked the reply from Tinelli, who denied that a postponement had been agreed: “I never assured him that the game was suspended, and due to this request I have called for tomorrow as an urgent matter, a meeting of the Board of Directors of the League where we will analyze the regulations and we will talk with all the clubs, to issue a final statement ”.

In turn, the television host replied to Jorge Amor Ameal, who He had said that no one from the League had contacted him to show solidarity for what happened against Atlético Mineiro: “I spoke twice in recent days with the President of Boca Juniors. The first time was the day after the elimination in Brazil, where I clarified to him that at all times I was concerned about the situation of the delegation and that I had written to him and he had never responded. I was even able to speak with Argentine diplomatic authorities to make ourselves available, but I was unable to obtain their response. I say this because of his comments that no one from the League had communicated with him, which is not true, “he wrote on his Twitter account.

However, all this conflict seems to have been left behind because the Ministry of Health approved that the picture Xeneize use a sanitary corridor, so that then it could be presented without problems to face both commitments. Besides, from Boca they had already ruled out the option of presenting with a team made up of youth and this had become clear because Sebastián Battaglia summoned for Friday’s game against Banfield for the Reserve championship the same young people he usually has.

The statement in which Boca announced that Tinelli had promised to suspend the match:

Behind the scenes of the Boca scandal in Brazil: Herrón explained why the fight exploded in the locker room and detailed the 13 hours above the bus
Versions found between Boca and La Liga due to the postponement of the match with Banfield